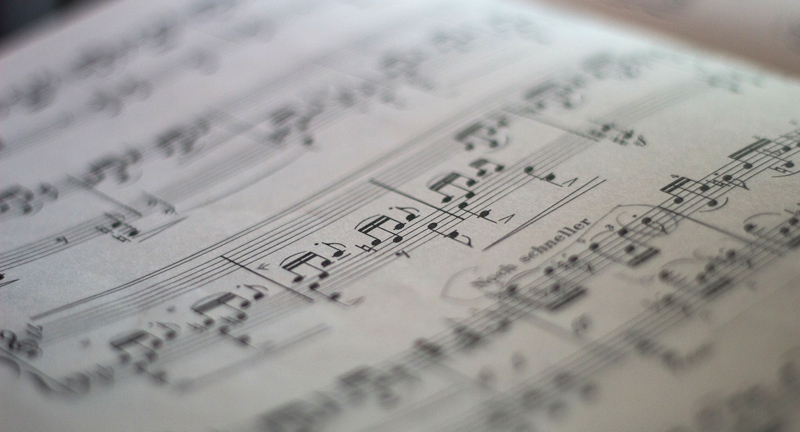 With Mozart for Better Wine

Music of Mozart, Haydn and Vivaldi sublimes the wines of Wiener musician, Markus Bachmann. The megaphones are built inside the barrels to make the wine taste even better.

The idea of Bachmann is simple: the harmonic sound-waves of the pleasant music have a good effect on wine. They influence especially the yeasts, as, thanks to the beautiful songs produce glycerin instead of methyl alcohol, which ameliorates the tastes of the wine. The results: less sugar, more intensive taste, and comfort for the stomach. According to Bachmann the wine, made with this method is easier to digest, as, during the old system, it is possible that the yeast is deposited, which creates bubbles. However, the sounds of music dissolve everything, which create a smooth harmony in the barrel.

Bachmann’s method is good for the older wine as well, it gives the life to wines which were believed to be dead. Mozart can make the yeast work again, and this second fermentation helps to improve the wine’s quality. Bachmann know experiments only with classical tunes, so the effects of rock, The Beatles, atonal music or experimental jazz is still unknown. According to Compress, Bachmann has already copyrighted his idea, which was a great success among Wien winemakers as well.

“This is a stepping stone for the history of Austrian vinery. I do not think we could have measured the effects of this invention.” – said the Austrian bio-winemaker, Rolf Pretterebner.