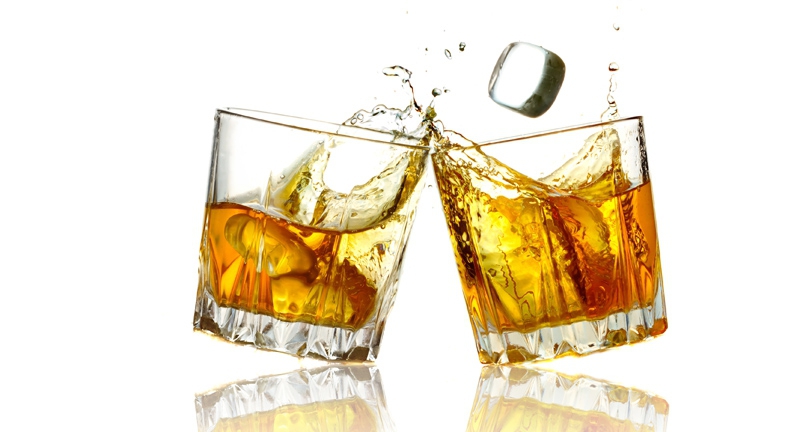 Whiskey-fans once again can indulge in a real pampering adventure: on October 14-15, the 7th annual Whisky Show will be organized at Corinthia Hotel Budapest, featuring over 300 kinds of whiskeys.

It’s full-bodied, characteristic, diverse and last but not least, it has a soul. It may be made of malt, barley or basically any sort of cereal crops. During the process, double distillation is followed by at least three years of ageing. In short, that is how the favorite drink of many, the whisky is produced. Time changes, but a good whiskey never goes out of style. Why is this drink so popular?

You may find the answer if you visit the event this weekend at Corinthia Hotel Budapest that aims to gather whisky lovers, to cherish traditions and to popularize cultured whisky consumption. The show will feature the best Scotch, American, Irish, Japanese and even Hungarian blends, more than 300 different labels including rare specialty brands such as Glenfarclas, BenRiach, Glenfiddich, Nikka and Woodford and even bagpipe music. Visitors will have a chance to participate in master classes held by whiskey experts from around the world and to become ’masters’ of the noble drink that is often referred to as the ‘golden elixir of life’.