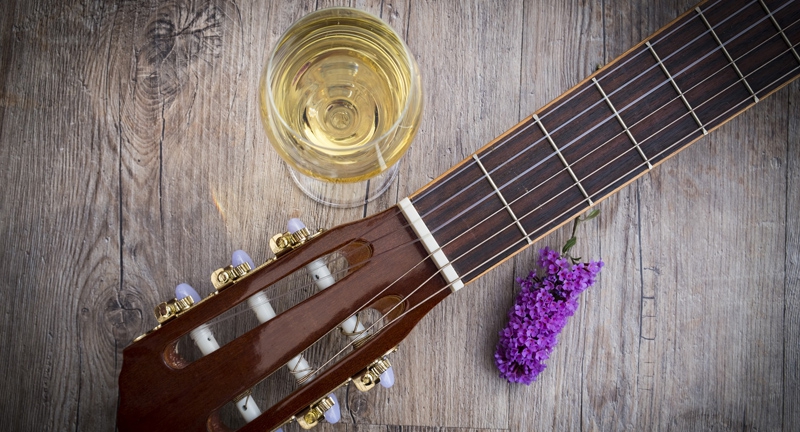 Where and how to drink wine?

We always knew that emotional associations affect the wine we taste. Wine doesn't just taste good because of its grape and vintage - it might also have something to do with the room where it is served.

German researchers found that people who sipped wine in a room with red or blue background lighting thought their wine tasted better than people who sat in rooms with white or green background lighting. The researchers gave their test subjects a glass of Riesling in differently lit rooms and asked for their feedback. The subjects reported that the wine tasted sweeter in the red room compared to the white or green room. The subjects in the red and blue rooms also said they were more likely to pay more for the bottle of wine. “It is already known that the color of a drink can influence the way we taste it,” Dr. Daniel Oberfeld-Twistel of the Johannes Gutenberg University of Mainz said. “The extreme lighting conditions found in some bars can undoubtedly influence the way a wine tastes,” even when it doesn’t affect the color of the wine in the glass. Earlier researchers found that wine tastes better when paired with certain kinds of music. Chilean winemaker Aurelio Montes told the Telegraph that Chardonnay sips well with “Atomic” by Blondie, and Merlot works well with “Sitting on the Dock of the Bay” by Otis Redding.