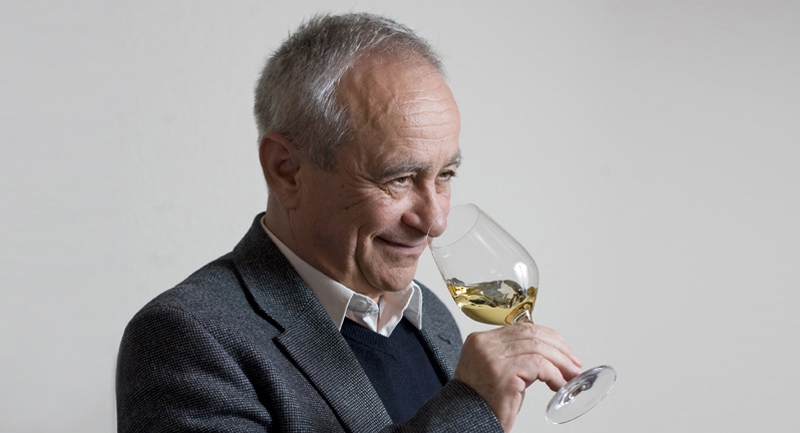 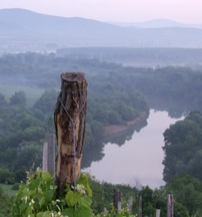 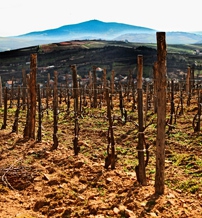 Szepsy, a rebel in Tokaj

Founding member of the Mád Circle, winemaker István Szepsy is often called Mr. Tokaj. His wines sell at Selfridges&Co, Harvey Nichols and can be enjoyed at Heston Blumenthal's three Michelin-star restaurant, The Fat Duck, to mention the British market only.

“I won and I get to scream and jump a little, but I got to go back to work tomorrow,” actor Benicio del Toro said at the 73rd Academy Awards, when he received an Oscar for his performance in the movie ‘Traffic.’ István Szepsy, the most famous name in Hungarian winemaking, has a similar approach towards his own awards. The respected Prestige Awards in 2010 and 2013, founded in Hungary by László Doszpod and the Prestige Reserve Club, and the Lalique-Villa d’Este prize are just three of many. Szepsy received the latter at the 5th meeting of the World Wine Symposium (WWS), a global summit for key players of the wine industry, held in Italy last November. There, in addition to being named a member of ‘Les Seigneurs du Vin,’ Szepsy was welcomed as a lecturer. He delivered a speech on his beloved Tokaj, where his family cultivates wine since the 16th century.

Maximalism
I was suprised to learn that in 1994 and 2001 István sold his entire harvest in cask and did not bottle wine under the Szepsy label. “I never release wines with which I am not completely satisfied," resonances the answer, as brutal as smart.  “It is a very unfortunate case, but it probably helped set the right image of me. I have high standards. And those years were really not good enough.” “Which were the best years?” I ask. “2002 and 2005 were vintages to remember,” his prompt answer came. Then he recalls all the vintages during his career. “I remember, as a child, that ‘64 was a great vintage, followed by an even bigger year in ‘68. ’72 wasn’t bad either. I was married from the income of ‘76, and bought our first car from the ‘77 vintage. Our late harvest cuvée kick-started in 1999, it was a great deal to come up with something unorthodox – not to the terroir but to the conventions of the time– and it became a success,” he continues.

Aszú
Surely, although responsible for producing some of the best sweet wines in the world, Szepsy’s dry wines are also set to succeed. These wines target a wider circle of wine conoisseurs, who, when hearing the name of Tokaj, intend to think of legendary sweet wines that were favored by the French monarch Louis XIV (who dubbed Tokaji Aszú “the wine of kings and the king of wines”), and collectors. “The market for Aszú wines is small,” agrees the winemaker who limited his production to 6 puttonyos Aszú, Dry Furmint and Sweet Szamorodni. “There’s an enormous potential in this wine region that needs to be discovered or rediscovered,” he notes. “Take the example of the Furmint, the primary blending grape varietal of dessert wines. As a result of much effort, and the ‘Furmint February’ campaign, people now are aware of that a Furmint can be fresh and even crisp, with fantastic minerality. There were times during the Socialist era, when we couldn’t experiment. Now Tokaj can try new things, and I do.”
For new ideas, he goes to his vineyards. Every day, in fact. In his thoughtful, unhurried manner, he sniffs the soil, observes the grapes, sometimes sleeps out there, too. Nature talks to him, and he listens to it carefully. Wondering, dreaming about the next great wine.

The Szepsys
The Szepsy family started winegrowing in Tokaj-Hegyalja at the end of the 16th century. Szepsy István, born and bred in Bodrogkeresztúr, a small village close to Tokaj, followed in his father's footsteps, and today, his whole family takes part in the winemaking business. They develop the winery continously, step by step. He is known by everyone as a genuine, modest, utterly gifted person who is devoted to his beloved Tokaj. With those blessed, who have the opportunity to meet him, he shares the philosophical dephts of his thoughts. The best place to listen to him is at one of his favorite vineyards, in Tokaj-Hegyalja.