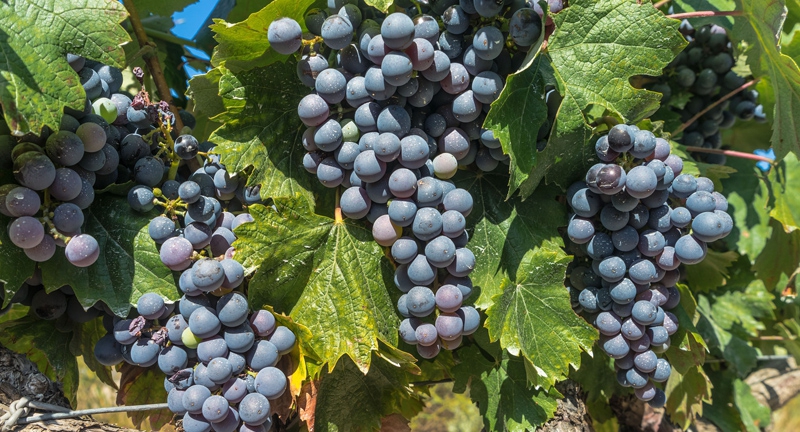 Péter Vida is Winemaker of the Year 2011

Péter Vida was named “Winemaker of the Year 2011” by the Hungarian Wine Academy. Vida hails from the Szekszárd wine region, and is the 21st winemaker to receive the award, Hungary's most prestigious. Congratulations!

Péter Vida founded his winery ‘Vida Családi Birtok’ in 1995. His three children now also take part in the family business. The ‘La Vida collection’ has won several prizes recently, although the winemaker’s own favorites remain the Ördögtőkék Kadarkája and his Merlot.

The Winemaker of the Year award-giving  event is a yearly celebration held in Hungary since 1991, with the main goal of acknowledging the most outstanding performances over  the last period -plus a lifelong achievement award- in the fields of gastronomy and winemaking. The title is presented following a two-round voting process. In the first round, the Wine Academy shortens its list of nominees to five winemakers with the help of professionals from the industry. Then in the second round, it chooses a winner. The runners-up this year were Károly Áts (Tokaj), Tamás Dúzsi (Szekszárd), Éva Gálné Dignisz (Kiskunság) and Zoltán Heimann (also Szekszárd).