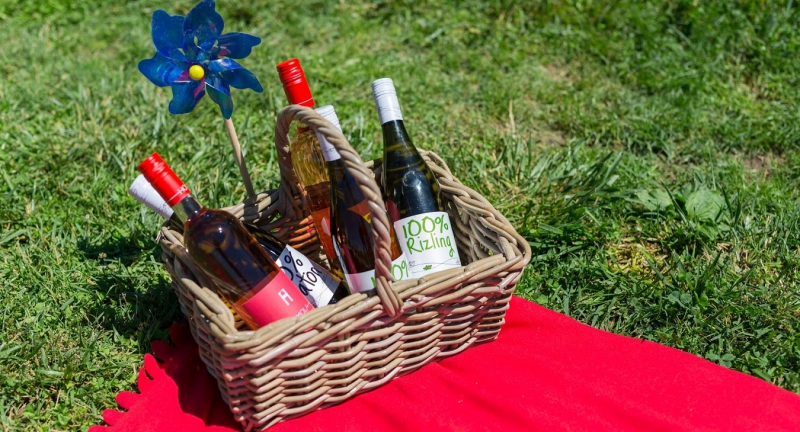 On the northern shore of Lake Balaton in Paloznak, one of the quaintest villages, the Homola Winery will organize the Paloznak Jazz Picnic again for the 6th consecutive year.

This festival grew out of small country house jamboree to be a 3-day, 4-stage, 20 concert event that from 2015 onward has been an integral part of the „Nagyon Balaton” event series. A stone's throw away from Lake Balaton, Paloznak's vineyard offers a real picnic atmosphere, quality gastronomic offerings and first class performers. The village of 400 inhabitants – only a 10 minute drive from BalatonFüred - will be the capital of jazz at Lake Balaton for three days: on the main stage next to the village, relaxing on blankets during the day and by night, dancing on the grass under the stars to the sounds of the great performers.
Kool & the Gang // Mario Biondi // Matt Bianco feat New Cool Collective  // Incognito // Random Trip Dés Lászlóval