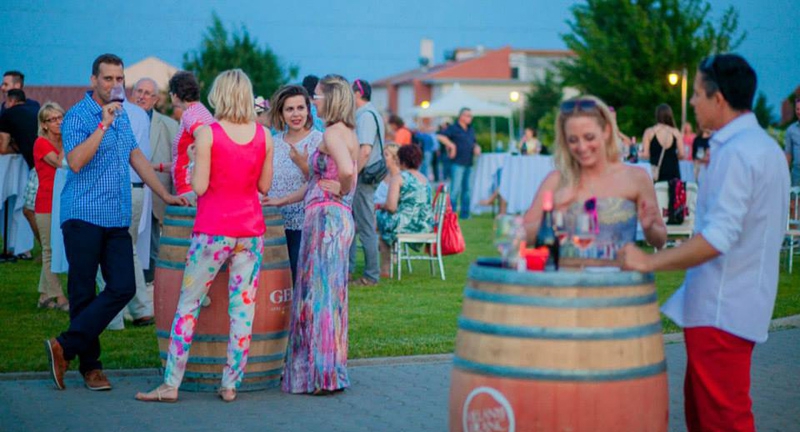 The days of June 10-11 will be hotter than ever in Villány, when it becomes the most Mediterranean spot in Hungary, during the 5th GERE Jazz Festival that is traditionally hosted by Gere Attila Winery.

This year's fest will turn into a crazy Latin fiesta starring the founder and singer of the Matt Bianco Band. The event promises a mix of Latin flavors and aromas with effervescent jazz melodies and magical sights at the winery’s specious garden.

Mark Reilly, founder and singer of the Matt Bianco band, worked with the Dutch New Cool Collective formation to record ‘The Things You Love’ album, which was released in the beginning of this year. All top hits of his newly issued album will be on the playing list in Villány, along with world famous hits of the cultic Matt Bianco band such as ‘Whose Side Are You On?,’ ‘More Than I Can Bear,’ ‘Half A Minute’ and ‘Get Out Of Your Lazy Bed.’

For a video recording of the last year’s festival, click here.