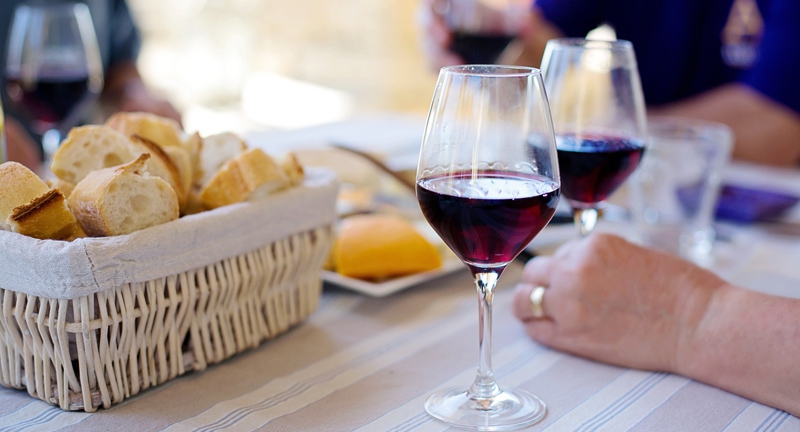 Celebration of Wine and Bread

The Wine and Bread Celebration, which is usually organized around the 20th of August, is traditionally one of the biggest tourism events in the region and definitely the largest summer festival in Siófok.

Folk and world music as well as craft traditions are in the forefront during these days. In addition to concerts featuring both traditional folklore and popular world music trends, folk dance, family programs, folk games, a fair and gastronomic experiences await guests in Siófok on the shore of Lake Balaton. According to the traditions, gastronomy plays an important role in the festival, next to the various cultural and family programs, concerts and festive events. Guests can also look forward to: the consecration of bread, the choosing of the city’s wine and of course, fireworks. August 16-20, Siófok Port