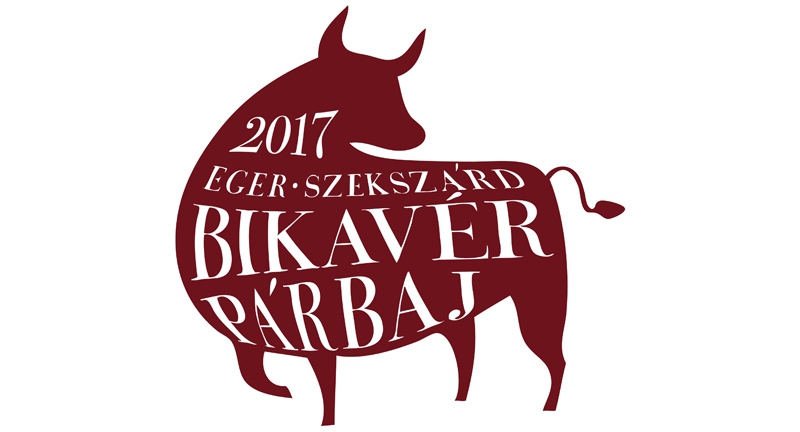 The annual Eger-Szekszárd Bikavér Duel (Bull’s Blood Battle) takes place on March 3 at the Corinthia Hotel Budapest, presenting some 30 wineries from both wine regions, and an entertaining blind tasting.

In fact, whole weeks in March will be dedicated to this type of wine: Bikavér Weeks will offer numerous events to taste Bull’s Blood and learn about them. Tastings and events at the participating wineries and wine bars all provide great opportunities to immerse yourself in the world of Bikavér while fine dining restaurants will highlight Bikavér on their wine lists and offer them by glass.
For more information on the event, click here.

The past, present and future of Bikavér

Global trends clearly indicate that international varieties have fallen out of favor. From Cabernets and Chardonnays, consumers’ interests have turned to indigenous varieties and geographically specific wines. This trend definitely favors Bikavér, a red blend which, thru a regulation, can only be produced in the Eger and the Szekszárd wine regions. The Bikavérs from Eger and Szekszárd differ in their character, as one comes from a northern, the other from a southern wine region. One common thing is that the base of the red blending is the Kékfrankos in both regions. Starting from last year, new regulations in Hungary stipulate that the total share of Kékfrankos and Kadarka in the final blend cannot be less than 50% in Szekszárd. Eger winemakers are considering a similar move with the effect of increasing the percentage of traditional Carpathian varieties. Regular consultation and continuous cooperation is the key and the guarantee to building new prestige for Bikavér.

In the 19th century the name Bikavér did not refer to a specific product. Instead it was used to describe the darker red color of wines - a result of elongated maceration. Back then, different varieties grown together in the same plot, were not harvested or vinified separately. It was only after the phylloxera blight that individual varieties were planted separately and the corresponding changes in vinification translated into improved quality. However, the conversion to mass production during the communist era caused almost irreparable damages and cast a long shadow. The lessons of history have prompted Eger and Szekszárd to devise and implement AOC regulations even stricter than the ones stipulated by the current national wine law. This is the only way to restore the reputation of Bikavér to its former glory.