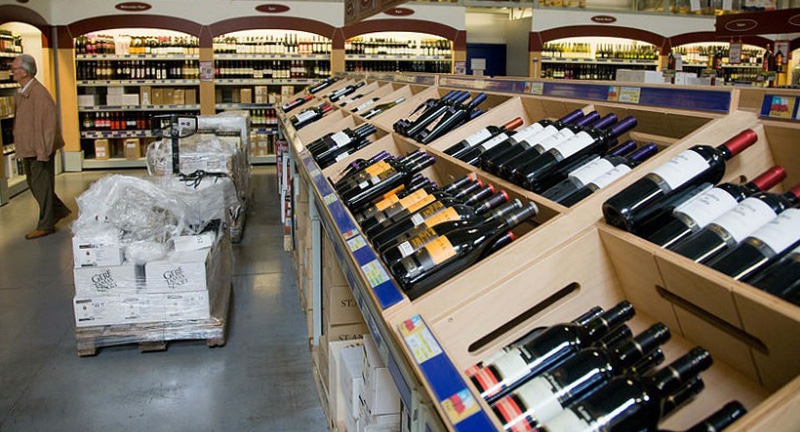 Last year for example, Lidl Hungary sold 6.1 million bottles of Hungarian wine to foreign audiences, which is exactly twice the volume exported in 2015. It is estimated that this year a further 20% increase is expected in the ten European countries where Lidl sells Hungarian wines. Thanks to this growth, the store chain will place a special emphasis on their Hungarian selection and in anticipation of further growth, Lidl is making Hungarian wine a key focus of its wine range in the UK for 2017.


Among the producers, along with the biggest names, such as Grand Tokaj - the smaller, boutique wineries also have a chance to introduce themselves. The Bolyki János Indian Summer EgerEstate wine goes for 7 pounds (approx. 2,400 HUF). For the most part, Hungarian wines are offered at a price of between 5 and 8 GBP per bottle.

Currently, consumers have the chance to become familiar with Hungarian wines is 670 British Lidl stores.