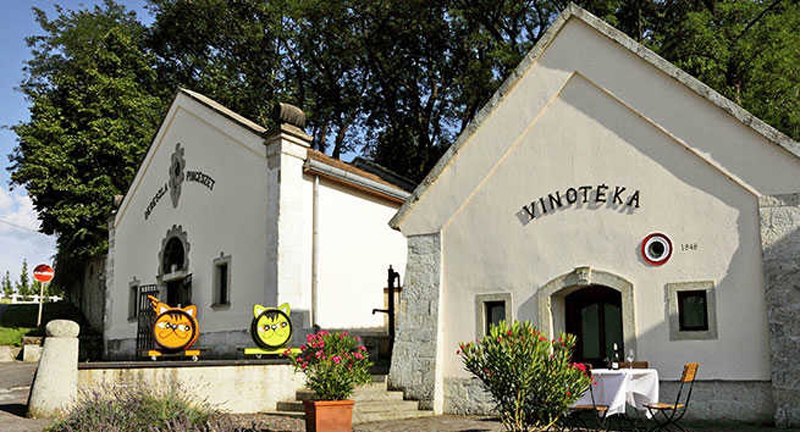 A Tokaj Aszú among top 20 worldwide

The winery stated in their announcement that this recognition is not only for Dereszla Winery but also for the Tokaj Wine Region and Hungary's overall winemaking success. This is the third time that a wine from this winery has been ranked in a world-renowned list of the world's top 100 wines. Most recently, another wine produced by Winemaker Edit Bai- the 2007 vintage 5 puttonyos aszú was ranked in 20th in the top 100 listing by the Wine Spectator, another leading worldwide Wine Magazine.

The Dereszla Winery currently has about eight thousand tonnes of grapes from 130 hectares in two locations. Besides the aszú wines, the production of dry and sparkling wines is becoming increasingly important. The winery sells 80 percent of its wines abroad in more than 40 countries, most notably France, the United States, the United Kingdom, the Scandinavian countries and Poland.

Wine Enthusiast magazine was founded in 1988 and its main objective is to provide wine lovers with trustworthy information about the world of wines.
Back More news