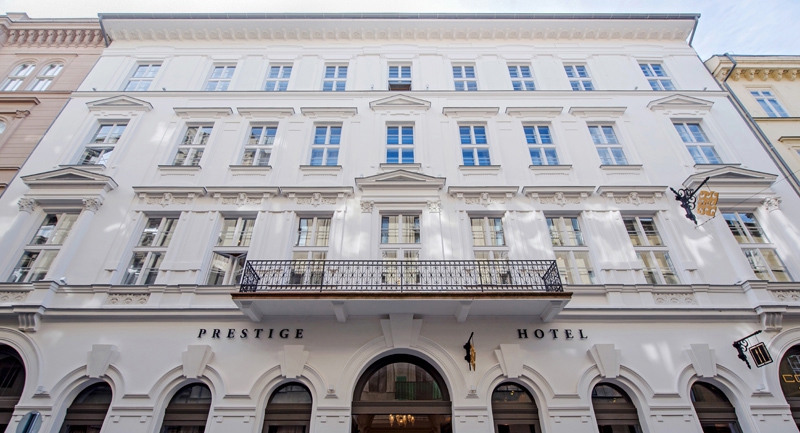 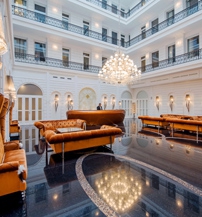 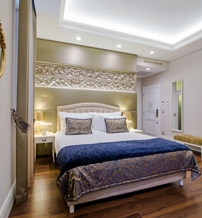 Prestige Hotel Budapest opened its doors in April 2015 with a vision to reinstate the gloriously opulent times of peace before the First World War. The design of the hotel is a special alloy of timeless elegance and Hungarian hospitality, situated in a quiet side-street just a few meters from the river Danube, a stone’s throw away from the Hungarian Parliament building, he St. Stephen Basilica and the Chain Bridge. The downtown building, reflecting authentic upper-class elegance, was built in the 19th century, based on the plans of József Hild, the most creative architect of the Hungarian neoclassicism and reform period.

The interior design brilliantly combined vintage style with modernity, classic peacetime elegance and the latest technical achievements regarding design and furnishing throughout both the rooms and common areas.

The restaurant in the hotel, The Costes Downtown was extremely proud to be awarded with its first Michelin star less than a year after its opening.

The most versatile rooms in Prestige Hotel Budapest are the Saloon and the Hild Conference Room – restoring the original concept of the hotel – which represents an elegant upper-middle class atmosphere.