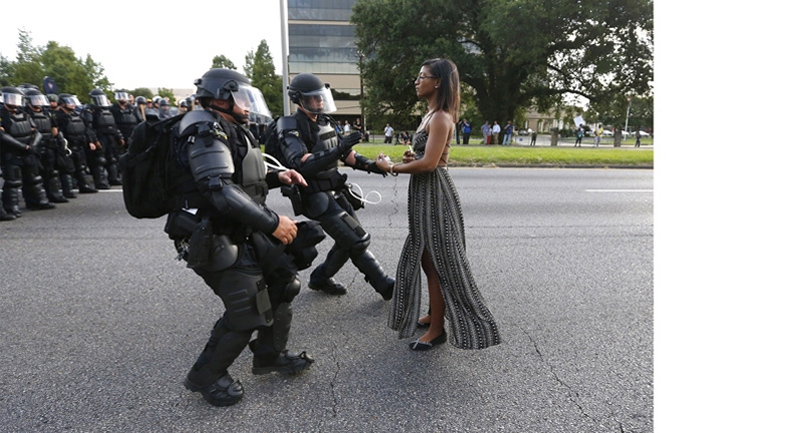 Hailed as the Oscars of photojournalism, the world's most prestigious annual photo exhibition returns to Hungary this fall to be hosted at Budapest’s Museum of Ethnography until October 23.

The world's most prestigious exhibition, dedicated to the World Press Photo Journalists, attracts around 4 million visitors annually. The exhibited photos of this travelling exhibition, is provided by the World Press Photo Foundation in Amsterdam, based on an international competition, which has been taking place annually since 1955. For photojournalists and documentary photographers, this is the most important international challenge and competition. This prestigious exhibition will be presented in 45 countries. Here in Budapest, it is hosted by the Museum of Ethnography.

The material of the exhibition is selected by an international jury each February. This year the winners were chosen from 80,408 photographs from 5,034 photographers from 125 countries. The jury nominated the works of 45 photographers in eight categories. The Hungarian winner of this year's competition, Bence Máté, won in the Nature category. The pictures are judged by an international jury of prominent representatives of the press photography industry, independent of the World Press Photo Foundation.
Back More news