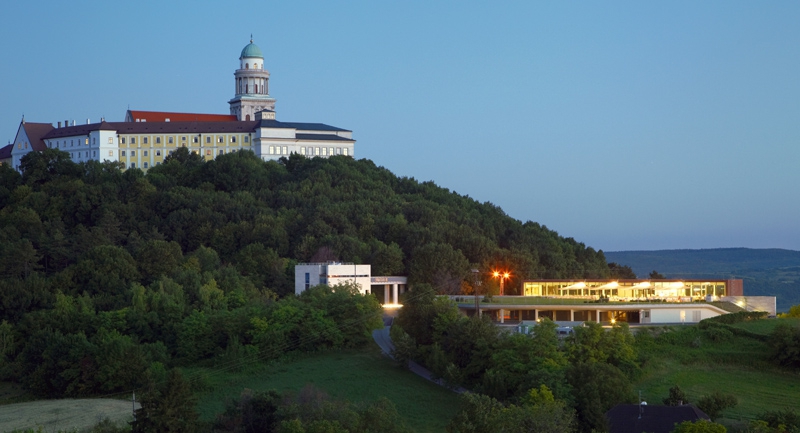 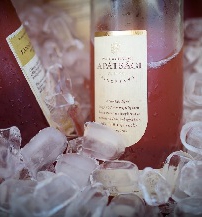 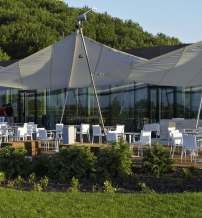 Where not only the body, but also the soul is fed: Pannonhalma, Viator

BEST RESTAURANTS IN HUNGARY SERIES
OUR CHOICE FOR THE SUMMER

The Viator Abbey Restaurant and Wine Bar strives to express the hospitality of the Benedictine community of Pannonhalma through gastronomy, combining tradition and modernity in every respect. The restaurant opened in 2010 on the Kosaras Hill of Pannonhalma, in the direct vicinity of the Archabbey Pannonhalma. The building itself is a contemporary snapshot of the combination of the functional and aesthetic architecture which reflects the pursuit of simplicity of the monks; however, its substance is revealed first when stepping into its inner space: it rises above the town of Pannonhalma, the Pannonian landscape and the vineyards of the abbey, thereby bringing the guest closer to the view and the spirituality of the monastery simultaneously. The menu is remarkably varied, seasonally renewed and is supplemented by the seasonal insets based on a special raw material. The extent of the selection is, however, at all times consciously constricted. The high quality raw material, purchased as far as possible from the farmers in the near vicinity, is characteristically combined with the crops of the herb and spice garden of the abbey, mainly lavender, thyme, lemon grass, rosemary and sage.

To visit Viator, pick a beautiful summer day, book your table at the terrace, and add a few extra programs to your to-do list at Pannonhalma: visit the Archabbey and its garden, and check in to a guided tour at the Abbey Winery Pannonhalma. We also reccommend attending the Jazz Summer at Pannonhalma event series in July, for the programs listed below:
- July 13, 7.30 PM at the winery's tasting terrace: Electric Shock (USA, RU)
- July 20,  7.30 PM at Viator:  István Elek Quartet feat. Kriszta Pocsai