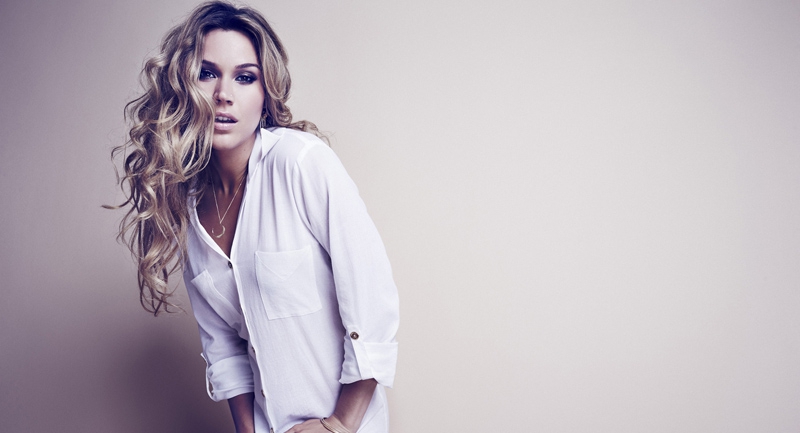 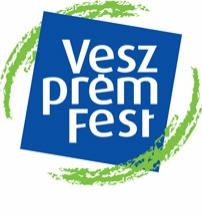 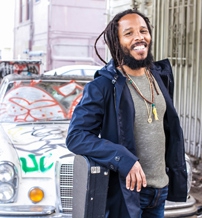 Celebrating its 15-year-anniversary, VeszprémFest is a dynamically developing, large-scale cultural event creating true value for lovers of art and quality music from Veszprém and around the country. This year the fest is organized on July 11-14.

For several days every summer the event offers the most accomplished, world-class performers from various musical genres, including classical music, world music, opera, jazz and pop. The magnificent outdoor venue of VeszprémFest is Bishop’s Garden, which serves as the backdrop and natural setting for the main stage, only a few steps from the Eastern walls of the 1000-year-old Veszprém Castle. This venue will host the Amy MacDonald & Aloe Blacc concert, Joss Stone, Ziggy Marley and an opera gala with four world-renowned stars performing together for the first time: José Cura, Andrea Rost, Erika Miklósa and Ramón Vargas. In addition, a new open-air venue joins the festival this year: Félix Lajkó will step onto the stage over 3 nights in front of an audience of 400 in the renovated ruin garden of the 18th-century Jesuit church and the ancient nunnery of the Veszprém Valley.