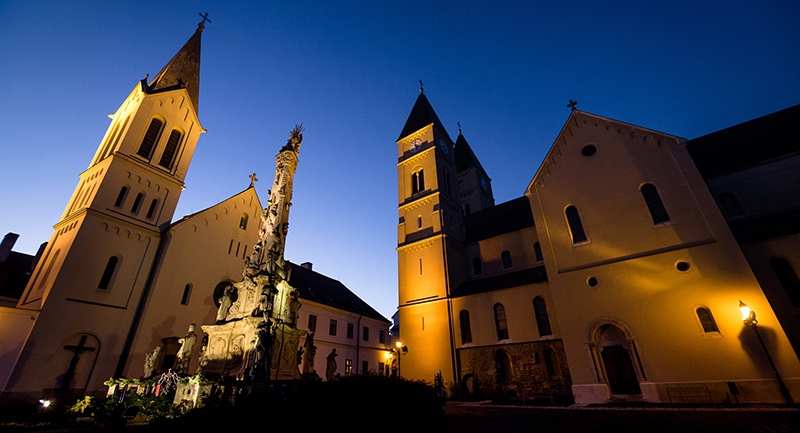 The Veszprém-Balaton Film Picnic will be held on September 3-5.

Such fascinating waterfront and city venues host the film event as the Hangvilla, the Expresszó and the Castle (Szentháromság tér) in Veszprém, while in Balatonfüred, at the Balaton Cinema and the Tagore promenade. Film lovers can see last year's best films, for free. Organizers want to create an exciting environment with cozy outdoor and urban venues so that Hungarian films and audiences can find each other again after the epidemic. The offer of Veszprém-Balaton Filmpiknik will be enriched by music and gastro-programs, as well as professional programs and audience meetings.