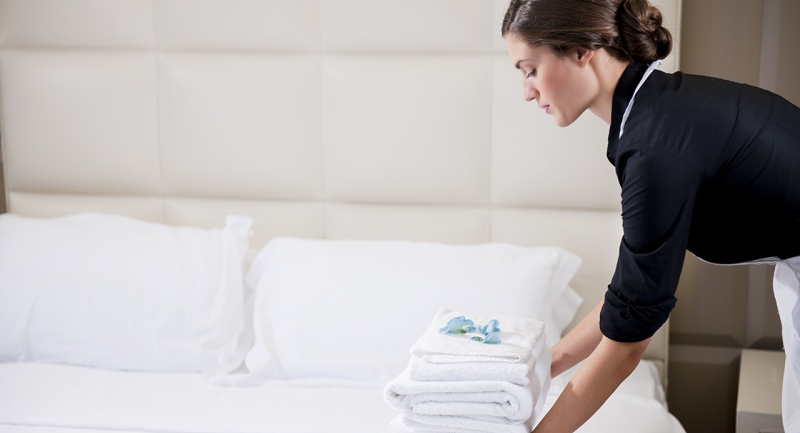 Hungary’s tourism sector needs a new strategy after a “tragic” year in which aid from the Hungarian government was the only lifeline it could count on, the head of the Hungarian Tourism Agency said.

Zoltán Guller told Magyar Nemzet that the plunge came after the sector’s largest ever growth in 2019. “The government stood by the tourism industry from the very beginning”, Guller said. Besides tax cuts and support for all players of the sector, Guller said the government had ramped up developments. “In a few years, rural Hungary will be nothing like what we see now,” he said. The government is supporting the construction of 35 new hotels and the refurbishment of 14,000 private accommodations, 700 bed and breakfasts and 114 open-air swimming pools and beaches, he said. The largest spa reconstruction programme of “all time” will also be launched soon, Guller added. Until the sector can restart, the government is paying two-thirds of labour costs, he added. Meanwhile, he said the European Union and “opposition local governments” had neglected to help out the industry. “All they do in Brussels is talk, but not a single step has been taken to support entrepreneurs,” he said. He also called on “opposition municipalities” to fight to keep companies afloat. “Budapest should learn from Vienna, Prague, Berlin or Rome” when it comes to aiding the tourist sector, he said. He called on the sector to “hang in there for a few more weeks” and to adhere to regulations. “There’s no point in risking a coronavirus infection or longer lockdowns just before reopening,” he said.
Magyar Nemzet later said in its online edition that the government has decided to disburse central wage subsidies to applicants in the catering and tourism industries in a simplified procedure at the beginning of the month. The measure is aimed at saving jobs at businesses hit by pandemic related-restrictions which have until February 8 to submit their applications. In addition, the rules of accounting will change to the effect that the payment of the subsidised monthly wage to an employee and the actual fact of keeping them on the payroll will be inspected following the month for which the subsidy is disbursed, the paper said.