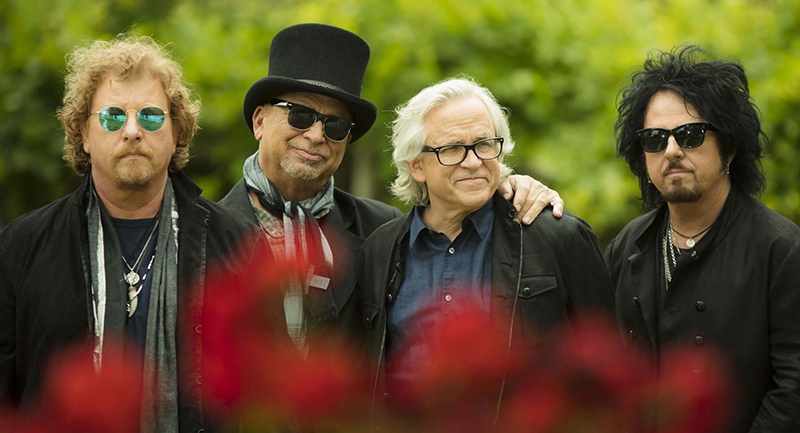 It’s without question, that TOTO have been in the middle of a major resurgence around the world over the past several years. Their Greatest Hits package titled 40 Trips Around The Sun – Legacy Recordings (a division of Sony Music) debuted at the top of the charts in eight different countries upon its release in early 2018 and kicked off what’s been the longest tour in years for the band. Their European tour last year saw them performing to packed houses every night including sold out stops at the Ziggo Dome (17,000 seats) in Amsterdam and Royal Albert Hall in London. Another round of European shows is already scheduled for this summer, stopping at the Papp László Budapest Sportaréna on June 27.