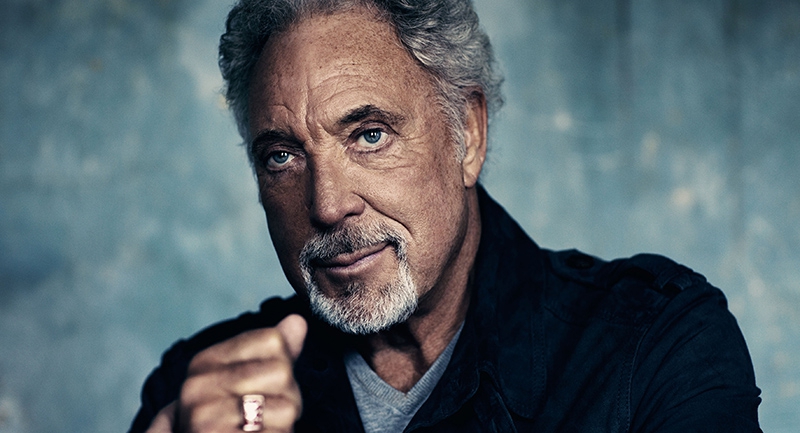 Tom Jones’ 50-year career has remarkably gone from strength to strength. Along with sustaining his popularity as a live performer and recording artist for five decades, he has garnered – at the age of 77 –the best reviews of his career! Critics across the world are unanimous in their approval and admiration for both the recorded work and the concert performance. Tom was knighted by Her Majesty the Queen in 2006, an honor he fervently cherishes. Other highlights of his career include receiving a BRIT Award for Outstanding Contribution to Music, a Silver Clef Award for Lifetime Achievement, in 2009 the ‘Hitmaker’ award from the US Songwriters Hall of Fame, and in 2010 the prestigious (UK) Music Industry Trust Award. He has been animated as himself in ‘The Simpsons’, ‘Duck Dodgers’, ‘The Emperors New Groove’; other film roles include Tim Burton’s ‘Mars Attacks!’ and Angelica Houston’s ‘Agnes Brown’. Sir Tom is indeed a living legend, one of the few musical artists whose profession began at the dawn of modern popular music who continues to have a vital recording and performing career to this day. His irresistible show traverses musical eras and genres, cuts across class divides and appeals to young and old, male and female, mainstream and cutting edge. Sir Tom has always been about the power of the song, the power of the voice.  His concert in Budapest will be staged at Papp László Sportaréna.