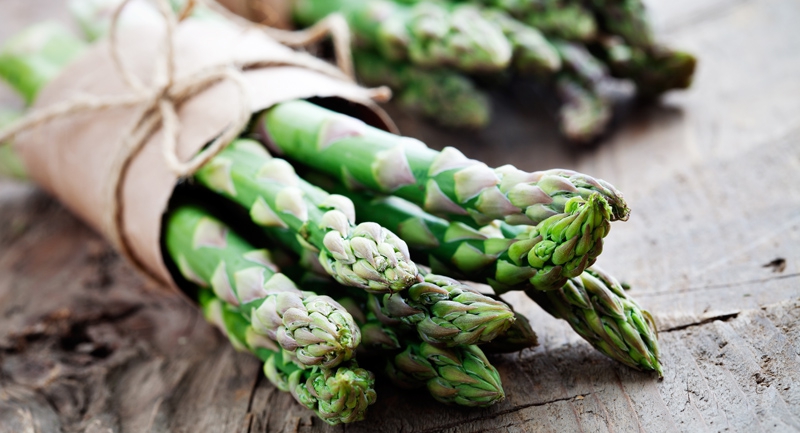 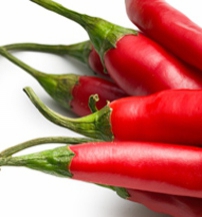 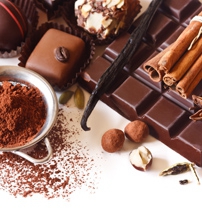 The ultimate guide for the perfect Valentine's Day dinner

Spice things up this Valentine’s Day, improving your aphrodisiacal arsenal in an easy way. Please note that the team of Best of Budapest & Hungary is not responsible for any increased libido.

Oyster, rose petals, chocolate, chili peppers–mankind has tied different foods with sexual prowess over the centuries. People have often used fruits, vegetables, herbs and spices for their suggestive shape or color. Science of our time is about to prove that feelings of passion can be indeed aroused by ingesting the vitamins, minerals and enzymes provided by nature's cupboard. But who needs science? Folklore is a lot more fun. We have listed a number of substances, filtering out tiger penis, rhino horn, Spanish fly etc., to help you create your Valentine's Day menu with ingredients that we believe are at least healthy.

Oysters: Oysters have been prized for their aphrodisiac qualities since Roman times. They were originally thought to be an aphrodisiac because of their resemblance to female anatomy and legends have it that Casanova ate 50 oysters a day. Recent studies have found that oysters actually contain D-aspartic acid and N-methyl-D-aspartate which have increased testosterone production in lab rats.  Very high in protein, oysters are also rich in zinc and iron – nutrients that help in the transport of oxygen and stimulate metabolism.

Asparagus: A favorite since the 19th century, when it was customary to feed the bridegroom three courses of the green vegetable on his wedding night.

Ginseng: Among its other properties, this root herb has been used for centuries in Asia to improve love-making.

Chocolate: Originated in Central America and the Aztec and Mayan cultures treasured it as an aphrodisiac. Montezuma, the Mayan leader, is said to have consumed a glass of crushed chocolate each day. Chocolate has serotonin that stimulates pleasure areas in the brain. Coupled with the caffeine, also naturally present in chocolate, this sweet can be capable of producing euphoria-like effects in some people.

Strawberry: Frequently found in romantic tales, strawberries are ideal for feeding to your lover. Dip them in chocolate for an extra punch.

Mint: Breath-sweetening mint is also known for increasing appetites of all kinds.

Ginger: Whether raw, pickled, or candied, this root is said to increase sensitivity in the erogenous zones. Before modern medicine, ginger was used to help relieve menstrual cramping. Ginger root is still used today to soothe the stomach. It also acts as a stimulant. As an aphrodisiac, ginger is thought to relax the smooth muscles of the uterus and intestines.

Honey: The ‘Nectar of Aphrodite’ (and the root of the word “honeymoon”), honey boosts energy. Golden, sticky and sweet, honey’s glorious look, taste and texture make it alluring and mysterious.

Mango: The muse of poets and philosophers since the beginning of recorded time, mangoes are prescribed in India to increase male libido.

Saffron: The rare and expensive spice has been used throughout history in rituals of beauty and love.

Almonds: These protein-rich morsels are outstanding in helping sustain stamina and their blossoms are an international symbol of fertility.

Vanilla: Aromatic and seductive, the smell and flavor of vanilla is believed to increase feelings of lust. Some studies have shown that vanilla can raise levels of adrenaline in the blood.

Avocado: Sodium and cholesterol-free, avocados are nutritious, creamy and mild. Filled with good fats and possessing a wonderful buttery texture, the curves of the avocado perfectly mimic the curves of a woman’s body. Curry is also certain to raise a few temperatures, this way or another.

Catherine of Russia, urged to provide an heir to the throne, replied "Bring me some caviar, and tonight at supper, send me the best built of my officers.” Diane de Poitiers served eel broth to Henri II, while Victor Hugo preferred onions and the Marquis de Sade aroused his conquests with savory. Madame de Pompadour also seems to have the recipe. To increase her own ardor, she would eat a dozen egg yolks beaten with truffles and grated chocolate. To maintain her royal lover's vigor, she would make him a celery gratin, and in the morning, some cress soup to revive him after a restless night before he went off to attend to his royal duties.