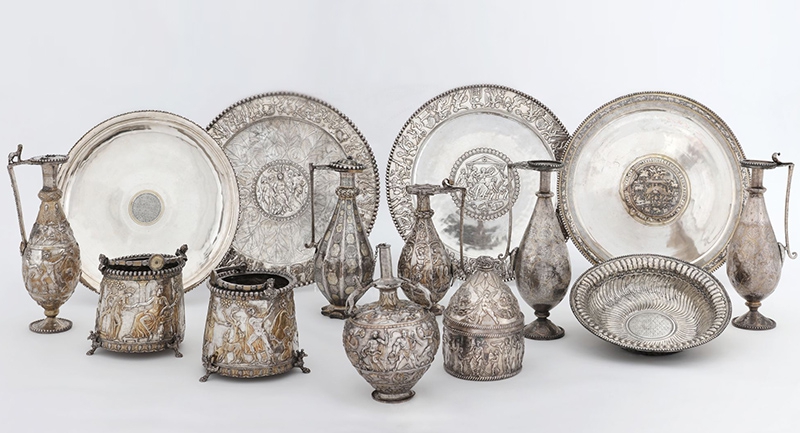 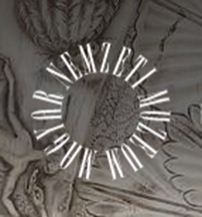 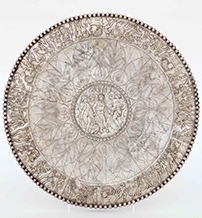 From the 1st century AD, the Western part of what is now Hungary belonged to a province named Pannonia of the Roman Empire. The final heyday of Pannonia in 4th century AD was characterized by huge manors and luxurious villas located in the countryside. Their owners belonged to the rich elite of the empire. One of them was named Seuso, whose silver tableware is exhibited at the Hungarian National Museum.

The Seuso treasure is well-known in the world due to its unrivalled beauty and cultural significance, as well as a number of criminal activities attached to history. The treasure itself was found by a young man in the 1975 in Kőszárhegy, near Lake Balaton, but soon he was killed and the treasure disappeared. When it reappeared at the international auction market in the 1980s, only fake documentations tried to prove its origin so it could not been sold. Lawsuits, scandals and unsuccessful auctions marked the last 25 years of the treasure’s modern history. In 2017, the Hungarian State fınally came to an agreement with the person possessing it and all the 15 pieces (worth EUR 28 million) were repatriated to Hungary.

The Seuso Treasure exhibition is open at the Hungarian National Museum until January 31, 2019.