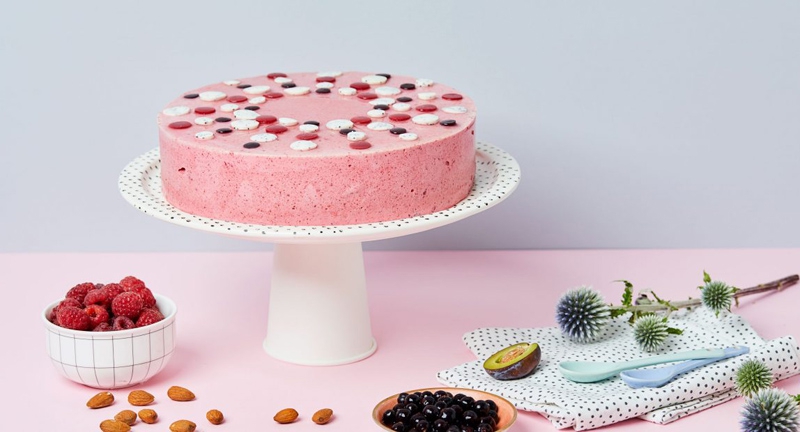 There are many traditional programs that have always been linked to August 20th and in recent years, new contemporary events connected to the National Day include the awarding of the Top Cake and Sugar-free Cake of Hungary.

There are many traditional programs that have always been linked to August 20th and in recent years, new contemporary events connected to the National Day include the awarding of the Top Cake and Sugar-free Cake of Hungary.

Margit Varga, the popular owner of Zazzi's won the Sugar- Free Cake Competition and Hungary's Cake this year was the Balaton Foamy Hazelnut, produced by Orsolya Vaslóczki, who is also among the most talented contemporary confectioners. Both confectioners are highly respected masters and innovators in this industry.

This year for the sixth time, the ‘One Drop of Attention’ Foundation and the Hungarian Association of Confectionary Manufacturers announced the Sugar-free Cake of Hungary competition, which could be entered by any confectionery or foodservice establishment in the country. The confectioners could choose again this year from the list of ingredients approved by the Hungarian Association of Dietetics. The winner of the competition was ’Polka Dot Panni’, created by the Zazzi Confectionery in Budapest. The cake does not contain added sugar and white flour, but rather poppy seed, raspberry and almond flour. As we experienced during the tasting, the refreshing flavor of the slightly acidic raspberry foam is well complemented by the sweetness of the plum layer. In the sponge cake, the intense taste of poppy seed is smoothed out by the almond flour. The dots on top also emphasize the cake’s lightness and summer fun.

The winner of Hungary's Cake this year is the ’Balaton Creamy Hazelnut’, announced Ádám Pataki, member of the Board of the Hungarian Association of Hungarian Confectionary Manufacturers—prepared by Orsolya Vaslóczki, who had earlier won the Hungarian Sugar-Free Cake competition.

The two winning cakes can be sampled for the first time in Budapest on August on August 19th and 20th at the ‘Street of Hungarian Tastes’ (Lánchíd utca), but from the 19th of August they will be available at several confectioneries in Budapest.