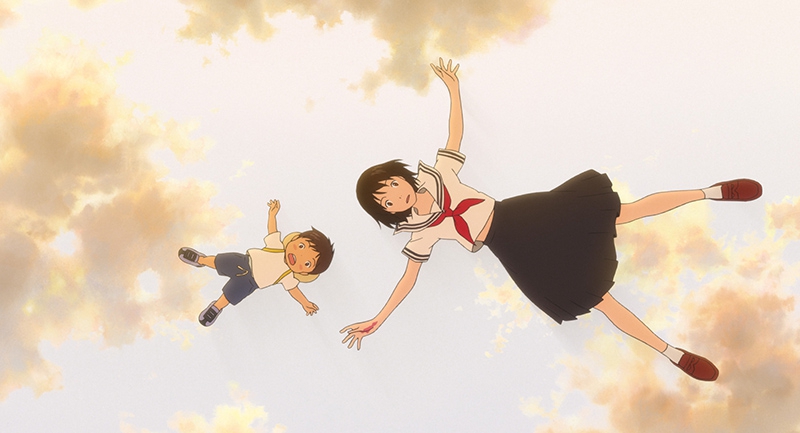 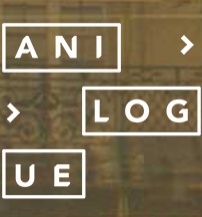 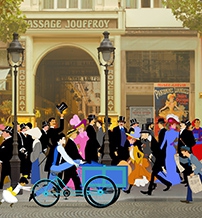 The most anticipated animation event of Budapest, the annual Anilogue International Animation Festival illuminates the screens of Budapest cinemas on November 28-December 2.

To be opened by French film director and storyboard artist Michel Ocelot (best known for his 1998 début feature Kirikou and the Sorceress), the festival will deliver 300 new animations from around the world and ten animated feature films, including the latest movie of Japanese film director and animator Mamoru Hosoda, titled ‘Mirai.’ The five festival days will also feature the premiere of the French ‘Dilili à Paris’ which is a story of an investigation taking place in Paris, during the ‘Belle Epoque’ era. Another premiere is Milorad Krstic’s ‘Ruben Brandt, Collector’, which introduces a psychotherapist who suffers violent nightmares inspired by legendary works of art. The festival’s guest countries this year are those bordering the Adriatic Sea: Croatia, Italy and Slovenia. Screening locations include the Uránia Film Theatre, the French Institute, the Polish Institute and the Három Holló (Three Ravens). Outside the cinema halls, the most inspired members of the festival public will enjoy the workshops, roundtables and exhibitions brought to Budapest by numerous international guests. For the complete list of films screened during the fest, and more details, visit the festival’s website!