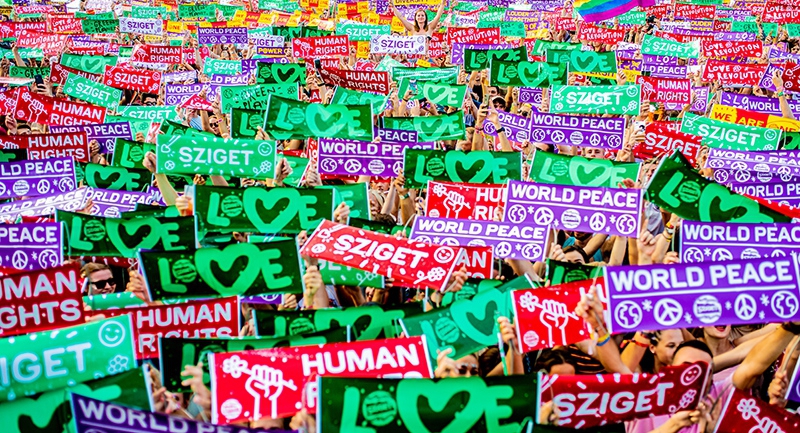 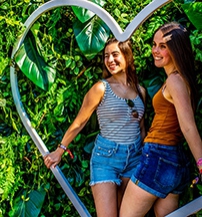 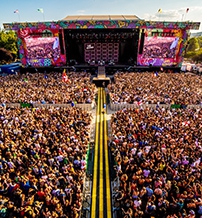 Organized on a beautiful green island every August since 1993, the Sziget festival celebrates music, art, theater and dance based on the principles of freedom and tolerance.

Nearly half a million people come every year to Sziget, dubbed the ‘Island of Freedom’, for a week of music, entertainment and non-stop partying. The biggest music and arts festival in Europe, this year presents the Foo Fighters, Ed Sheeran, Florence + the Machine, Macklemore, Post Malone, Martin Garrix, James Blake, Franz Ferdinand, Richard Ashcroft, Tove Lo, Jungle, to name only a few on the list of international performers.