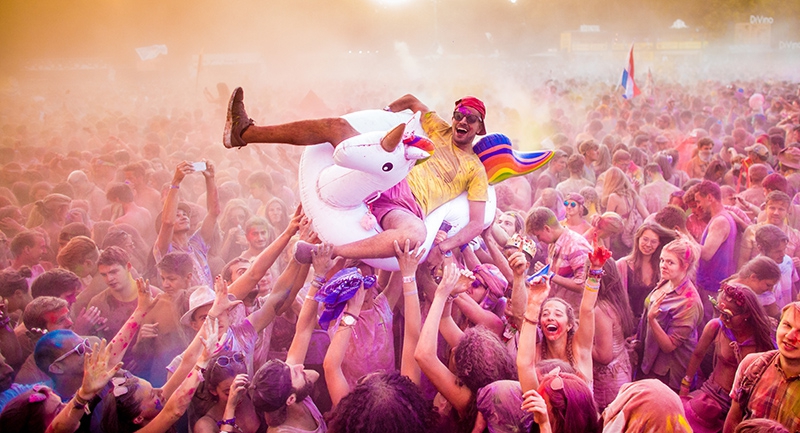 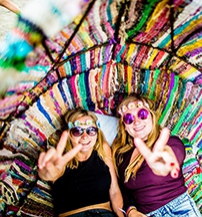 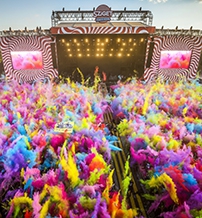 Nearly half a million people come every year to Sziget, dubbed the ‘Island of Freedom’, for a week of music and entertainment and non-stop partying. This year the fest kicks off on August 8.

Organized on a beautiful green island (Hajógyári sziget) every August since 1993, the Sziget festival celebrates music, art, theater and dance based on the principles of freedom and tolerance. The biggest music and arts festival in Europe this year presents the Gorillaz, KYGO, Lana del Rey, the Arctic Monkeys, Dua Lipa, Lykke Li, Parov Stellar, Bonobo, the Milky Chance, the Cigarettes After Sex and Zara Larsson, to name only a few on the list of international performers.