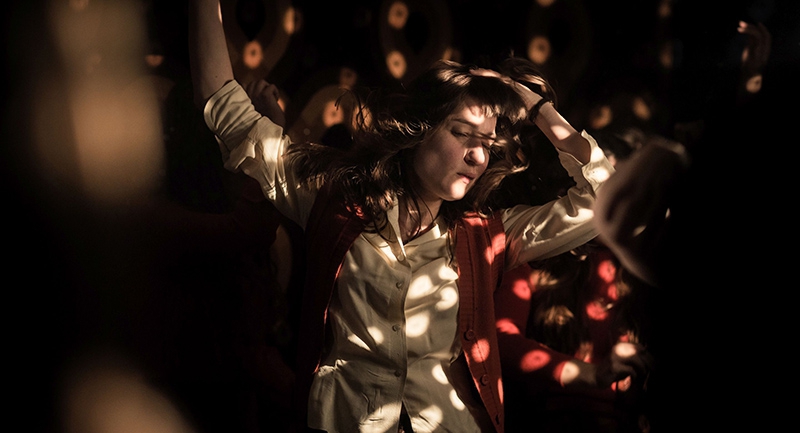 On September 27 – October 7, the SZEMREVALÓ (EYEFUL/ SEHENSWERT) Festival is back in Budapest for the seventh time. Organized jointly by the Embassy of Switzerland, the Austrian Cultural Forum and the Goethe Institut, EYEFUL brings, to Budapest’s Művész Cinema, the best new films from German-speaking countries, including several prize-winners. The films will be shown in original language, with Hungarian – and in some cases English – subtitles. Guests can watch 18 films during this year’s EYEFUL, which focus on social and psychological issues, but comedy, romantic road movie, gangster films and documentaries are also included in the repertoire. This year, for the first time, a short film selection will enrich the program, in which the 71-year-old Jane Birkin will appear. On the Swiss movies’ list, ‘The Divine Order’ introduces the life of Nora, a young housewife and mother, who lives quietly in a quaint little village with her husband and their two sons, until she starts fighting for women’s suffrage. In Lisa Brühlmann’s Swiss feature ‘Blue My Mind,’ a young teenager girl undergoes a radical physical transformation to a carnivorous monster, just as she’s navigating a new high school and falling in with new friends who are into recreational drugs.