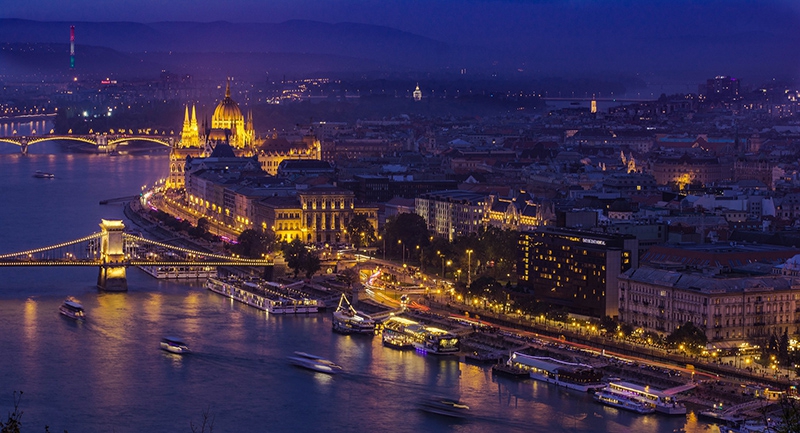 Study reveals Budapest is among the world's most walkable cities — World Walking Day is this Saturday!

Tourlane, a leading online travel website for tailor-made vacations, has kicked off the 29th annual World Walking Day with a special guide to the top 50 most walkable cities on earth, including Budapest, that is 24th on the list, ahead of cities such as Barcelona, Berlin and London.

Focusing on destinations where the top five attractions are within easy walking distance, the ranking provides inspiration to prospective travelers while encouraging safety and distancing at the same time. The guide was researched by Tourlane’s Travel Experts, who measured the walking distance between the top five attractions in hundreds of cities around the globe. Attractions were selected based on the number of online reviews and the most logical route between the top five was measured. Cities where the total distance exceeded 10 miles were excluded from the top 50.

The research found that:

For a step-by-step guide to all 50 cities and to learn more about the research, please visit the results page

Additional takeaways from the research: