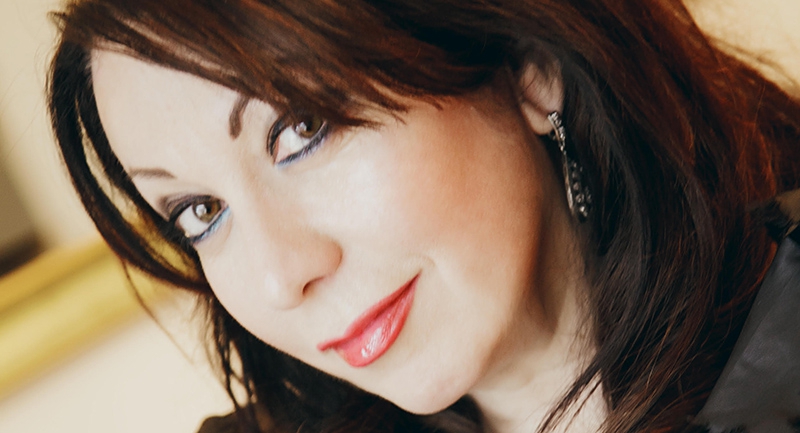 Moscow’s Bolshoi Theatre is both one of the most famous opera houses in the world and Russia’s premier musical theater, and its soloists will be coming to Hungary in January.