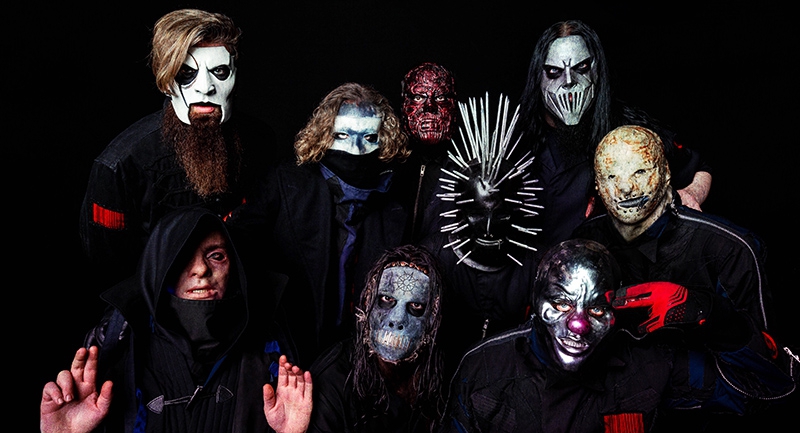 Slipknot concert on February 4 at the Papp László Sport Arena

Slipknot is an American heavy metal band from Des Moines, Iowa, well known for its attention-grabbing image, aggressive style of music, and energetic and chaotic live shows. Founded in 1995 by percussionist Shawn Crahan, drummer Joey Jordison and bassist Paul Gray, the band rapidly rose to fame following the release of their eponymous debut album in 1999. The 2001 follow-up album, ‘Iowa,’ although darker in tone, made the band more popular. After a brief hiatus, Slipknot returned in 2004 with ‘Vol. 3: The Subliminal Verses’, before going on another hiatus and returning in 2008 with a fourth album, ‘All Hope Is Gone.’ After another long hiatus, Slipknot released a fifth studio album, ‘The Gray Chapter,’ in 2014. Their sixth studio album, ‘We Are Not Your Kind,’ was released in August 2019.  So far, the band has sold 30 million records worldwide. Following their huge success at Volt Festival, they will stop in Hungary again and will be live in Budapest.