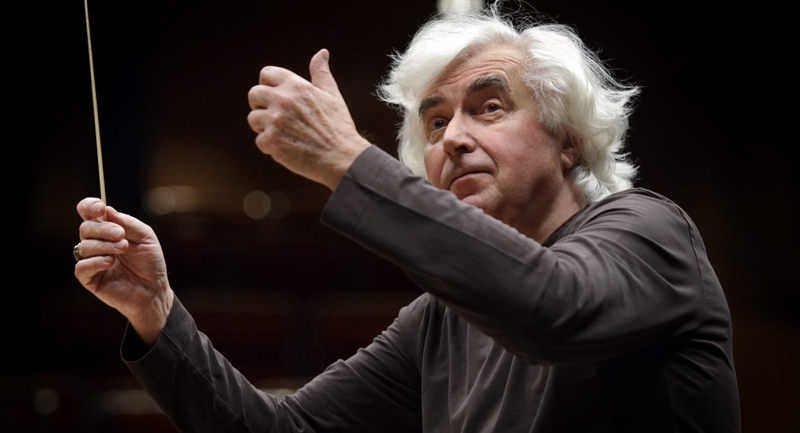 Dmitri Kitayenko, one of the most highly skilled interpreters of Russian music, is coming to Budapest to conduct the Budapest Festival Orchestra in works by Shostakovich, Rachmaninoff and Tchaikovsky on November 9th and 10th.

Shostakovich first tried his hand at writing symphonies when he was a teenager and as it turns out, it was not in vain. He wrote his First Symphony (1924-25) as his graduation work and it immediately brought the world to its knees.Rachmaninoff’s final work, the Rhapsody on a Theme of Paganini (1934) composed for piano and orchestra, will be performed in collaboration with world-famous Russian pianist Lilya Zilberstein. This powerful work, sparkling with virtuosity, conjures up themes of the “devil’s fiddler” and death lurking behind him. In the autumn of 1876, over the course of three weeks, Tchaikovsky wrote his Symphonic Fantasy after Dante’s Divine Comedy, focused on the fifth song of Hell. Francesca falls in love with her husband’s younger brother, but they are caught. Her husband kills the lovers, who are doomed to hell for their adulterous passions, and to never find peace. The passion and tension will be almost palpable in the concert hall.