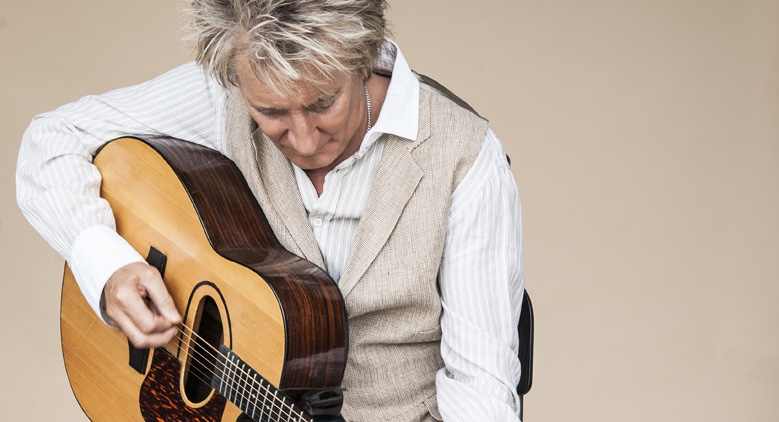 With his magical, unique voice, singing such hits as ‘Sailing’, ‘The First Cut Is the Deepest’, ‘Rhythm Of My Heart’, ‘Baby Jane’ and ‘Maggie May’, Sir Rod Stewart will step on stage on January 29 at Papp László Budapest Sport Arena.

Rod Stewart is returning to Hungary, after eight years, with a brand new show in Budapest. He was selected twice as a member of the Rock and Roll Hall of Fame, he is one of the world's most successful singers having sold more than 200 million albums over the past five decades. His successes include six consecutive hit charts in the UK, including 62 hits, 16 of which were among the top ten in the US charts, and in 2016, he was knighted by the Queen for his musical and charitable work.
Back More news