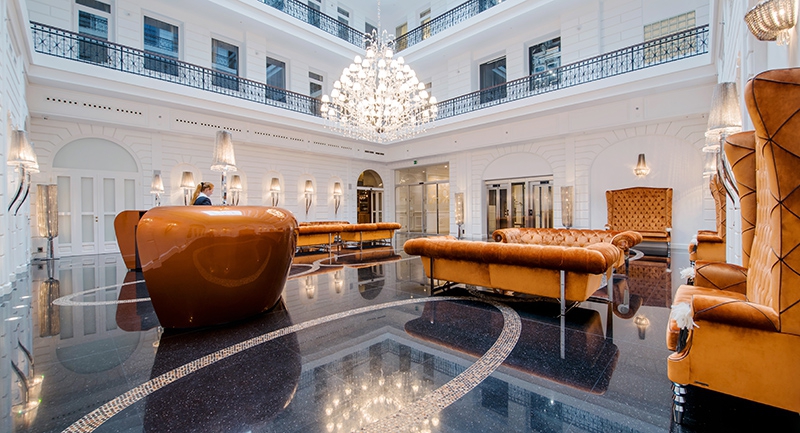 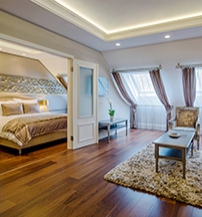 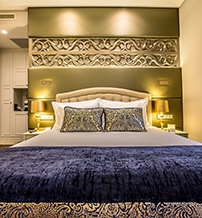 Once again, Prestige Hotel Budapest****Superior has been chosen as one of the most romantic accommodations on Tripadvisor's TOP25 list. The hotel received the Traveler’s Choice Award, which it has won every year since its opening in 2015. The hotel tops many of Tripadvisor's lists in multiple categories.

This year is the Prestige Hotel Budapest’s 16th on the prestigious list among many other beautiful hotels in Greece, Spain, and the UK.

Guests highlighted the magnificent interior, the central location, the outstanding service culture, the kind and professional staff, and the impeccable cleanliness of the hotel in their compliments. The hotel kept its doors open during the pandemic.