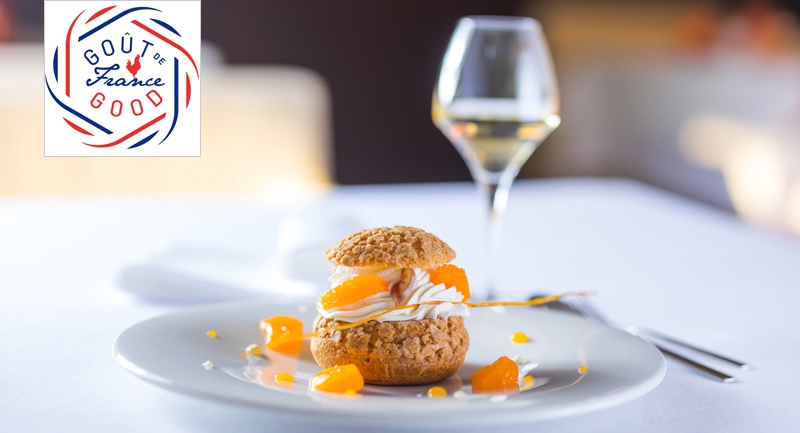 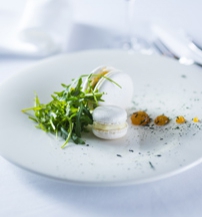 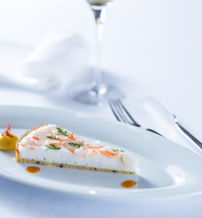 'Goût de France / Good France' is an annual international event that honors French gastronomy, its capacity for innovation and its values: sharing, enjoying, and respecting the principles of high quality, environmentally responsible cuisine. The first event was organized in 2015, when French cuisine made the UNESCO list in the “Intangible Cultural Heritage of Humanity” category. Ever since, over 1000 chefs on all five continents join the movement every year, when, on the eve of spring, French dinners are served simultaneously in various locations worldwide. Naturally, Paris Budapest Restaurant in the Hungarian capital joins the movement, when Head Chef Stéphan Remon introduces his special dinner available on March 21-23.

In 1912, Auguste Escoffier started Les Dîners d’Épicure (Epicurean Diners): one day, one menu, served in cities around the world, to as many guests as possible. In 2015, Goût de/Good France, an initiative of Alain Ducasse and the French Ministry of Foreign Affairs and International Development, took the idea further, bringing all categories of restaurants together globally.