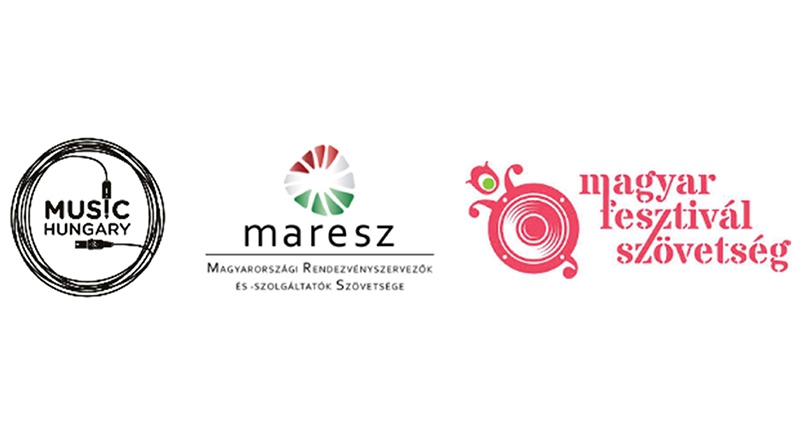 Package of Proposals to Help Tourism and Hospitality

The Music Hungary Association, the Hungarian Festival Association and the Hungarian Association of Event Organizers and Service Providers have compiled a package of expert proposals to help the Hungarian tourism and hospitality sectors. The proposal also calls for the introduction of a cultural VAT.

So far, more than 370 people have signed up to the material addressed to the Hungarian Tourism Agency, according to a statement sent to the state news agency MTI on Monday.

The package of proposals to help businesses in difficulty due to the coronavirus epidemic proposes the introduction of a support system that does not exceed the amount of tax paid by the sectors to the state treasury in 2019.

In their letter, the organizations request, on the one hand, that companies whose turnover due to the pandemic was at least 50% lower than in the same period (from March to March) of the previous year be eligible for a one-off grant calculated on 20% of lost sales.

The proposal also calls for the introduction of a cultural VAT based on an impact assessment. Previously, on behalf of the Music Hungary Association, PwC Hungary prepared a study on the uniform reduction of the VAT rate on concert and festival tickets to 5%. As they wrote, this could prevent the collapse of a sector of more than HUF 40 billion with a huge cultural and social significance.

The letter emphasizes that participants in the cultural, tourism, hospitality and event management sectors have made a significant and steadily increasing contribution to Hungary's economic performance and state revenues in recent years. Together, they employ hundreds of thousands of people, providing a livelihood for them and their families. In the present situation, however, they have entered a negative spiral from which it is impossible, or at least plenty of time, to escape without support.