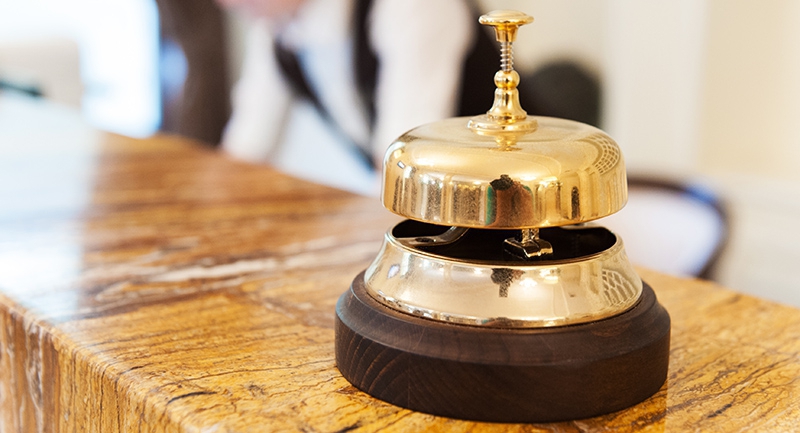 Number of tourism nights up on pandemic year

In August 2022, 1.4 million guests spent 3.9 million tourism nights in commercial accommodation establishments (hotels, boarding houses, camping sites, bungalow complexes and community hostels) in Hungary, with the number of guests up by 7.9% and the number of nights by 3.1% compared to the same period of the previous year, the Central Statistical Office (KSH) reports.

The number of nights spent by domestic guests decreased by 17% compared to the same month in 2021. The number of nights spent by foreign guests increased by 60%. In January-August 2022, domestic guests spent 31% more tourism nights and foreign guests 200% more tourism nights than in the same period last year.

In August 2022 compared to same month of previous year:
The number of domestic tourist arrivals fell by 14% and that of tourism nights by 17%. The former was 831 thousand and the latter 2.4 million. 60% of the nights were spent at hotels, their number declining by 14% compared to a year earlier. Turnover in boarding houses and community hostels decreased by 22% and 11% respectively compared to August last year. The most popular tourist regions were Lake Balaton and the Budapest–Central Danube Region, which accounted for 36% and 12% respectively of domestic tourism nights.

In August 2022:
2,900 commercial accommodation establishments, including 948 hotels and 1,192 boarding houses, were open for part or all of the month.

60% of all tourism nights were spent by domestic guests.