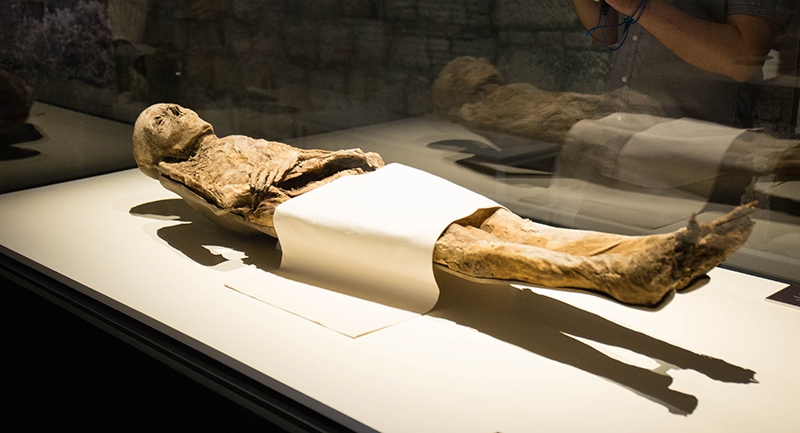 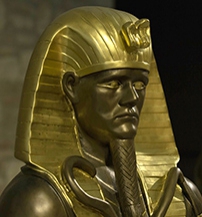 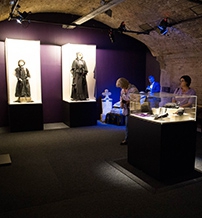 Mummies of the World opened at KOMPLEX

Mystical ceremonies and rituals, history and artifacts of mummification. Mummies of the World highlights real advances in the scientific methods used to study mummies, including Computed Tomography (CT), ancient DNA analysis and radiocarbon dating, all of which allow researchers to learn about the lives, history, and cultures of the mummies. Who were they? Where did they come from? And what can they teach us?

The exhibition features a group of fascinating mummies and artifacts including the Vac Mummies, a mummified family from Hungary believed to have died from tuberculosis, the Baron Von Holz, a German nobleman found tucked away in the family crypt of a 14th century castle wearing his best leather boots, the Burns Collection, a group of medical mummies used to teach anatomy in the early 19th century, an Egyptian priest named Nes-Hor determined to have had arthritis and a broken left hip, Egyptian animal mummies including a falcon, a fish, a dog and a baby crocodile, many of which were deliberately preserved to accompany royals for eternity, and much more. Experience this compelling collection of naturally and intentionally preserved mummies, and find out all the secrets they may reveal through state-of-the-art multimedia, hands-on interactive stations and cutting-edge 3-D animation.