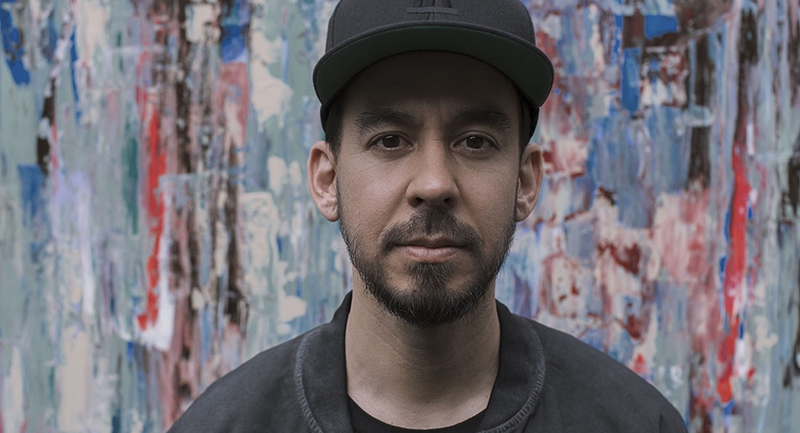 Mike Shinoda concert on March 12 at the Budapest Arena

Mike Shinoda announced his European tour dates for March 2019, following a widely acclaimed North American headline run on the Monster Energy Outbreak Tour, and according to the announcement, he’ll step on stage in Budapest on March 12.

Shinoda is a songwriter, performer, record producer, film composer and visual artist. He is best known as co-lead vocalist for multi-platinum Grammy-Award winning rock band, Linkin Park, which has sold over 55 million albums worldwide and commanded a massive fan following, holding the title as the most-liked band on Facebook and amassing over 5.5 billion YouTube views. Shinoda is the founding member of the group, which achieved the best-selling debut of this century with their Diamond-certified album, Hybrid Theory, selling over 10 million copies in the US alone. As a band, they sold out stadiums around the globe and earned a multitude of accolades including 2 Grammy Awards, 5 American Music Awards, 4 MTV VMA Awards, 10 MTV Europe Music Awards and 3 World Music Awards. In 2005, Shinoda launched his first solo project, ‘Fort Minor,’ releasing ‘The Rising Tied’ to critical acclaim, with the single ‘Where’d You Go,’ which reached number 4 on the Billboard Hot 100 chart and accumulated nearly 10 million YouTube views to date.