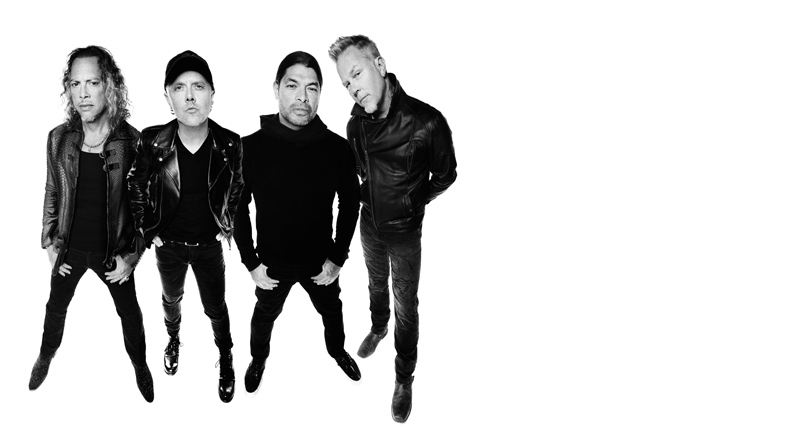 April 5 at the Budapest Arena

Following an 8-year break, American heavy-metal band Metallica is coming back to Hungary, in support of their tenth studio album ’Hardwired... To Self-Destruct,’ which was released in November 2016 and sold 800,000 copies in the first week, debuting at No. 1 all over the world. The WorldWired tour hit European arenas in September last year and the band won’t stop until May of 2018, covering all corners of the continent from Lisbon to Helsinki, Oslo to Budapest and beyond.