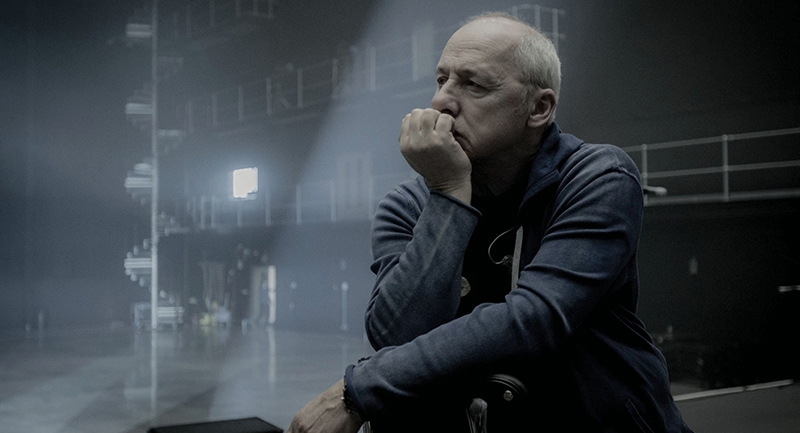 Hailed as one of the greatest guitarists of all time, Mark Knopfler has sold in excess of 120 million albums across his Dire Straits and solo career, and many of his songs have become standards, including ‘Money For Nothing’, ‘Sultans Of Swing’, ‘Romeo & Juliet’ and ‘Walk Of Life’. His concert will take place on July 9 at the Papp László Budapest Sportaréna.

Mark Knopfler has also created film soundtracks for Local Hero, The Princess Bride and Cal. In addition to producing his own records, Knopfler has also produced albums for Bob Dylan and Randy Newman, among others. Knopfler was made an Order of the British Empire in 1999 and was given the Lifetime Achievement Award at the Ivor Novellos in 2012. In support of his forthcoming ninth studio album ‘Down the Road Wherever,’ Mark Knopfler, whose world tour kicked off in April and will stop in Budapest this summer, has always viewed touring as an integral part of the process of releasing an album, going from songwriting through recording and ending up on the road performing old and new songs. “My songs are made to be performed live. I love the whole process of writing them alone and then recording them with the band, but ultimately the best part is playing them to an audience live. I enjoy the whole circus, travelling from town to town and interacting with this group of players is a total pleasure. I’m really looking forward to it.”

‘Down The Road Wherever’ features 14 unhurriedly elegant new Knopfler songs inspired by a wide range of subjects, including his early days in Deptford with Dire Straits, a stray football fan lost in a strange town, the compulsion of a musician hitching home through the snow, and a man out of time in his local greasy spoon cafe. Mark has a poet’s eye for telling details that infuse his songs with his unique psycho-geography – ‘where the Delta meets the Tyne’ as he describes it – and his warm Geordie vocal tone and his deft, richly melodic guitar playing are as breathtaking and thrilling as ever.