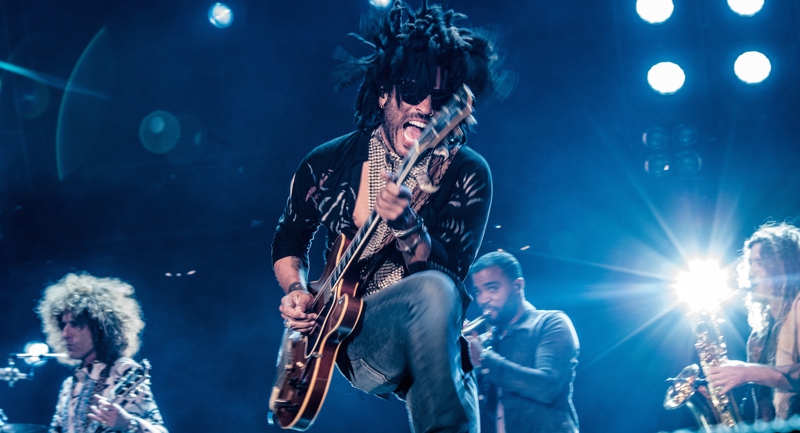 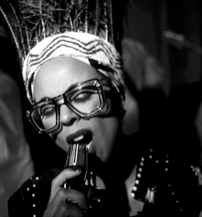 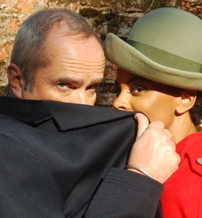 Lenny Kravitz is an American rock musician hailing from Manhattan, New York. Born in 1964, he’s regarded as one of the prominent rockers ever, having transcended genre, style, race and class into a 20-year musical career. Mixing his rich influences of '60s and '70s soul, psychedelica, and funk, Kravitz forged a sound so irresistible it earned him fans across the globe and a healthy looking trophy cabinet - between 1999 to 2002, he won four consecutive Grammy Awards for Best Male Rock Vocal Performance, setting records for that category. Live on stage, Kravitz is a real experience, and he knows how to entertain a crowd: every performance comes with elaborate stage set ups, a load of classic tracks, and amazing solos - it’s no wonder U2 chose him as the support act for some of the stops on their 360 tour. When recording his records, Kravitz sings lead and backing vocals, and plays almost every instrument himself, highlighting his astonishing ability as a musician. His tenth record, ‘Strut’, hit shelves in September 2014, and in 2018, Kravitz introduces his brand new record, ’Raise Vibrations.’