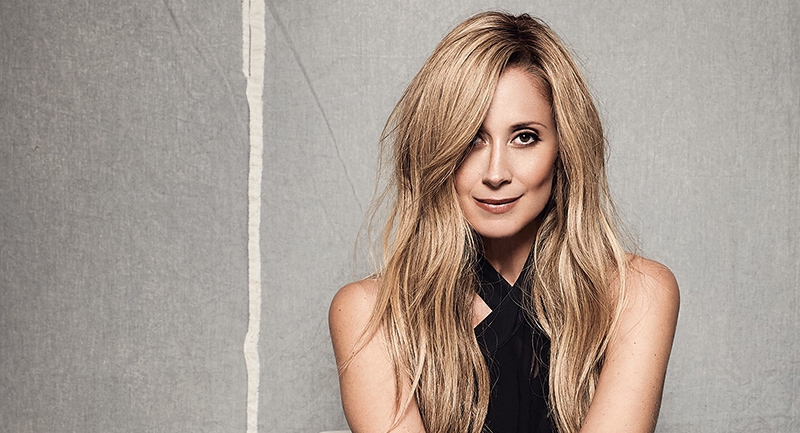 he Canadian-Belgian singer, songwriter, musician, actress and producer is one of the most successful European artists of all time, who sings in nine languages: French, English, Spanish, Portuguese, Italian, Hebrew, Flemish, German and Russian. She was only 18 when her single „Croire” sold 500,000 copies in Europe. Lara’s second album, „Carpe Diem” reached triple platinum and received many awards from several countries, among Best Female Singer of the year. The upcoming tour will be a celebration of Lara’s upcoming 50th birthday, with a special show celebrating her 30 year career with all of her songs from 14 studio albums, including all her major hits. The Budapest concert will take place at the Papp László Budapest Sport Arena  on May 28, 2020, instead of the original date November 5, 2019.

Tickets or exchange of tickets