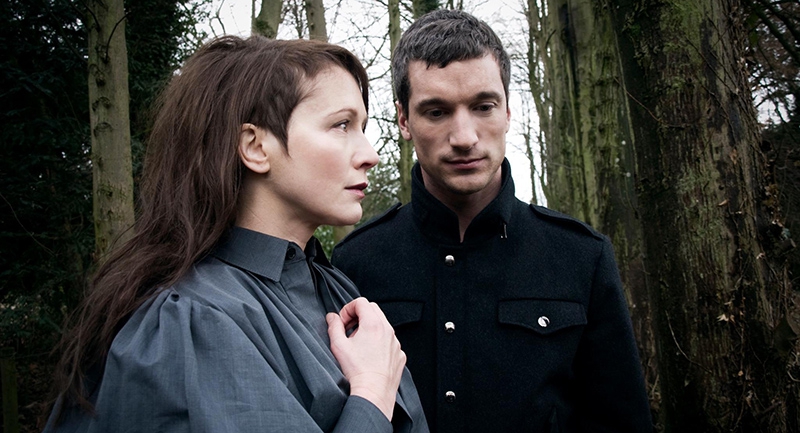 Lamb are an English electronic music duo from Manchester, consisting of producer Andy Barlow and singer-songwriter Lou Rhodes. They achieved commercial success with the hit singles Górecki and Gabriel.

Although getting their start in Manchester, Lamb are more commonly associated with the Bristol-based trip hop sound that was popular during the 1990s. Aside from trip hop, their musical style is a distinctive mixture of jazz, dub, breaks and drum and bass, with a strong vocal element and, in their later works especially, some acoustic influences. Their main successes have been in the UK, but they are also quite popular in several European countries. Lamb’s seventh album ‘The Secret Of Letting Go’ was released in April. And now, LAMB will stop in Budapest for fourth time and will be live at Barba Negra Music Club!