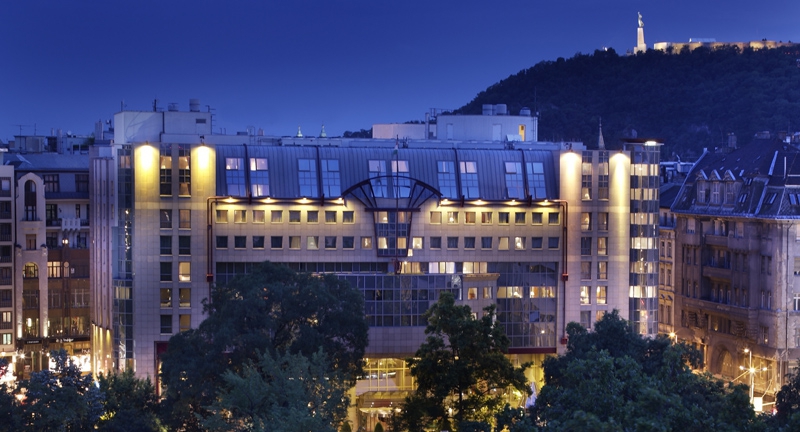 “It is especially touching and, what’s more, symbolic for us to receive this award as Kempinski Corvinus Hotel Budapest celebrates its 25th anniversary this year. It is a great recognition from our partners and guests that we are on the right track to running a fantastic hotel in the heart of Budapest. I am so proud of the achievement of all my colleagues, who deliver excellent service day by day,” said Stephan Interthal, General Manager.