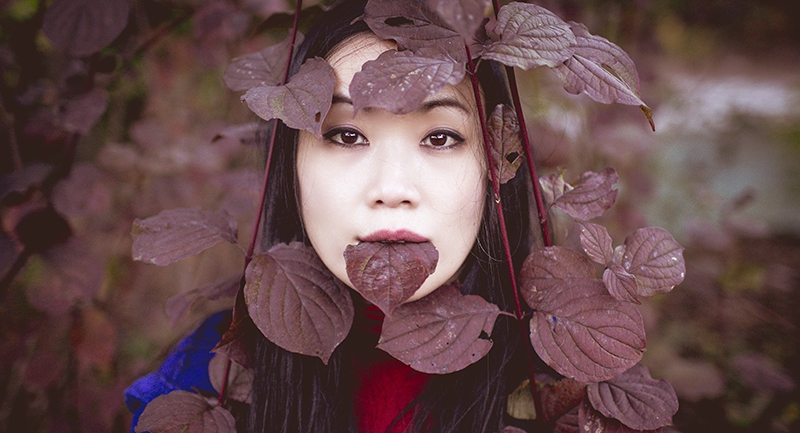 Kaori Ito dances because she does not trust words

Kaori Ito was born in Japan and has been dancing since childhood. At age 20, she moved to New York, continuing her studies there and later in Tokyo. She was dancing with Philippe Découflé, James Thierrée, Angelin Preljocaj and Sidi Larbi Cherkaoui before choreographing her own work titled ‘I dance because I do not trust words.’ “This project will deal with the relationship between a father and daughter. I want to recreate a meeting with my father, to retrieve something which is lost. A personal and artistic meeting, the meeting of two people separated by thousands of miles and by a sort of cultural distance,” the dancer says. She will perform her solo piece 'I dance because I do not trust words' on stage on February 21 at Trafó.