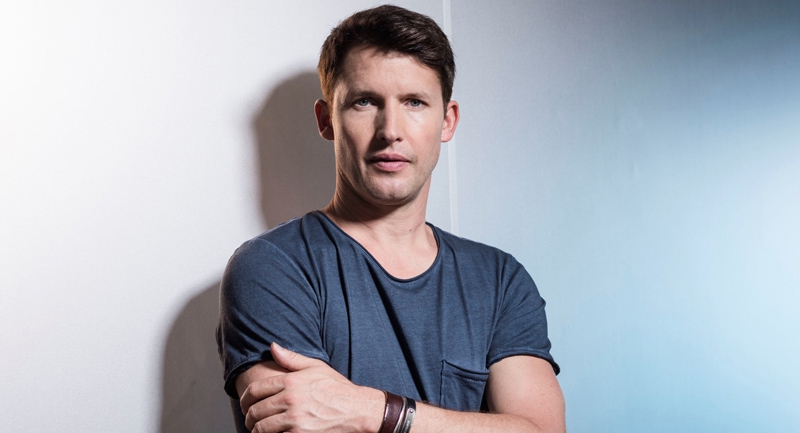 James Blunt will step on stage soon in Budapest! Get your tickets for the May 8 concert at Papp László Budapest Sportaréna!

Since emerging with his album ‘Back to Bedlam’ in 2004, and the incredible successful single ‘You’re Beautiful’ (which became No.1 in several countries worldwide including the UK and USA), English singer-songwriter James Blunt has sold over 20 million albums worldwide and 12.8 million singles. He’s also amassed over 625 million views on YouTube and over 680 millions global streams on streaming platforms. He is now on tour with his most recent album, ‘The Afterlove’, that came out in 2017, written and recorded along with a great number of talents including Ed Sheeran, Ryan Tedder, Amy Wadge (Ed Sheeran, Shannon Saunders), Johnny McDaid (Example, Biffy Clyro), Stephan Moccio (Miley Cyrus, The Weeknd) and MoZella (Miley Cyrus, One Direction).