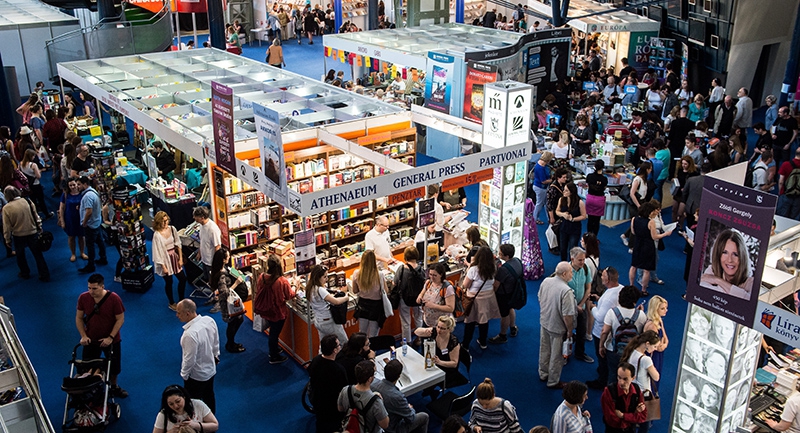 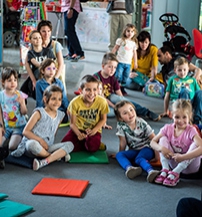 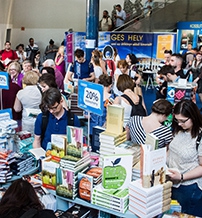 Budapest’s International Book Festival is considered the largest event on the Hungarian book scene, with up to 60,000 visitors. On April 25-28 the festival’s 26th edition offers a great number of cultural programs and at least 50,000 books as well as the opportunity to meet noted authors.

Up to a hundred noted authors, from 25 countries will be present at the festival, while the guest of honor this year is Karl Ove Knausgard, known for six autobiographical novels, titled 'My Struggle' (Min Kamp). The festival’s guest country this year is Norway. Visitors are invited to enjoy book presentations, readings and on-stage conversations. Concerts, record and film screenings will make the event a true festival, traditionally hosted by Millenáris Park.

The Day of the Book

The festive celebration of books and literature draws its inspiration from a Catalan tradition, the Festival of the Rose. Legend has it that Saint George, Patron Saint of Catalonia and international knight-errant slew a dragon about to devour a beautiful Catalan princess. From the dragon’s blood sprouted a rosebush, from which the hero plucked the prettiest rose for the princess. The traditional Rose Festival is celebrated in Barcelona to honor chivalry and love. In 1923, the festival merged with ‘El dia del libre’ (The Day of the Book), to mark the nearly simultaneous deaths of two giants of literary history, Miguel de Cervantes and William Shakespeare. The festival soon grew beyond Barcelona and Spain.