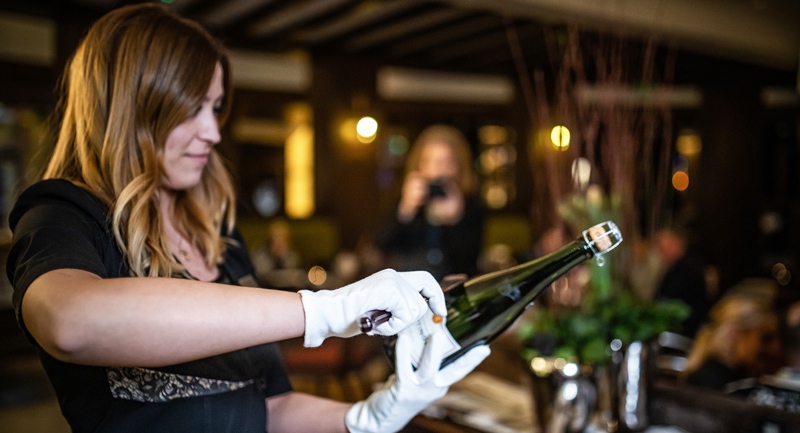 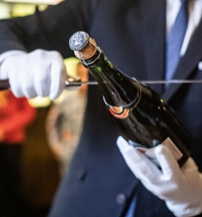 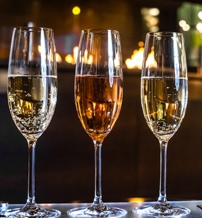 Ignite the Night at Kempinski Hotel

Kempinski Hotel Corvinus Budapest introduces a new tradition, the celebration of the fall of day, at The Living Room. As of February 4, the IGNITE THE NIGHT ceremony takes place every evening, starting at 18:00.

Following the hustle and bustle of daytime, it will be switched on an altogether different buzz at The Living Room: the fireplace starts, the lights will be turned down, candles will be lit, and at 18:00, the passage of time will be celebrated by cracking open a bottle by sabrage and tasting champagne. Every family observes some sort of rituals that reinforce a sense of belonging.

IGNITE THE NIGHT is the Kempinski way of creating the kind of cosy intimacy that guests will appreciate and remember. This daily ritual will separate the active day and transition of the guests to a relaxing evening time. Drinking champagne is a ritual.

The partner of the hotel for IGNITE THE NIGHT is Bor és Más, the distributor of Premium Taittinger champagne. Three varieties will be served at The Living Room: Taittinger Brut Reserve, Taittinger Prestige Rosé and the limited vintage edition Taittinger Les Folies de la Marquetterie. The first bottle will be opened using the virtuoso sabrage technique and shared with the guests at The Living Room.

“Champagne! In victory one deserves it; in defeat one needs it.”
Napoleon Bonaparte

Opening the bottle by sabrage caught on at the beginning of the 19th century at the time of the Napoleonic wars, in the circles of French light infantry. Sabrage suggests strength and nobility. Legend has it that Barbe-Nicole Ponsardin, who was named Veuve Clicquot, took over the business after her husband’s death. Napoleon’s soldiers wanted to impress the young widow by performing sabrage, but they also celebrated their war victories with this opening technique.