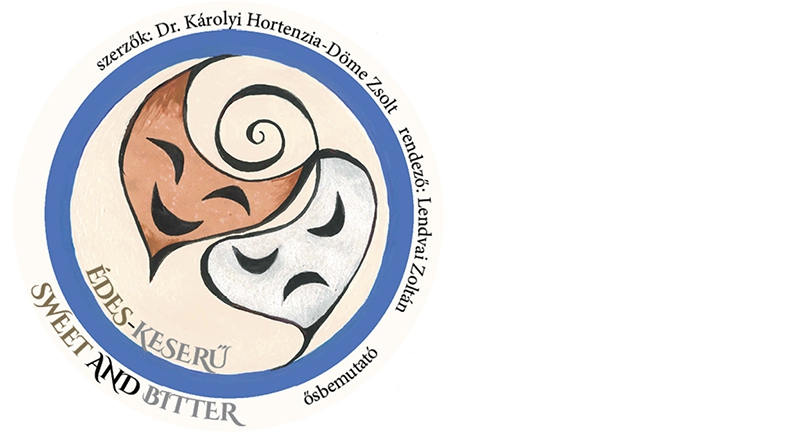 Hungary has produced the first ever musical about diabetes in the world. Based on a light-hearted story with twists and turns, this play presents a fun way to learn about diabetes. With excellent music and songs, it provides information about the disease, how to recognize it, how to treat it and how people with diabetes are accepted in society.

The story begins on a teenage girl’s birthday when her life suddenly changes. She and her family are accompanied on the bumpy road of her becoming an insulin diabetic. From denial, despair and rebellion to acceptance and finding balance. At the same time, the audience learns about the nature of type 2, non-insulin-dependent diabetes and how to prevent it, through the slightly clownish next-door neighbor. Some fictional characters, such as Pancreas or the personified Sugar, mingle with the real-life characters from time to time. As the story progresses, long-buried secrets are revealed and, of course, as in all ‘decent’ plays, the love story is not forgotten… To help the audience take it all in, there are ‘musical oases’ along the way.

The special topicality of the show is that 100 years ago, in 1921, Sir Frederick Grant Banting and Dr Charles Best discovered life-saving insulin. Diabetes and its complications are a pressing global problem with serious economic consequences, both in terms of high health and social expenditure and the loss of workers. Therefore, its prevention and management with a focus on the absence of complications and the appropriate social integration of those affected is an important ISSUE, and supporting it is a major social responsibility and an important mission!

The musical, the idea and script of which are by Dr. Hortenzia Károlyi and its music composed by Zsolt Döme, premieres in the Budapest Congress Center on November 13.