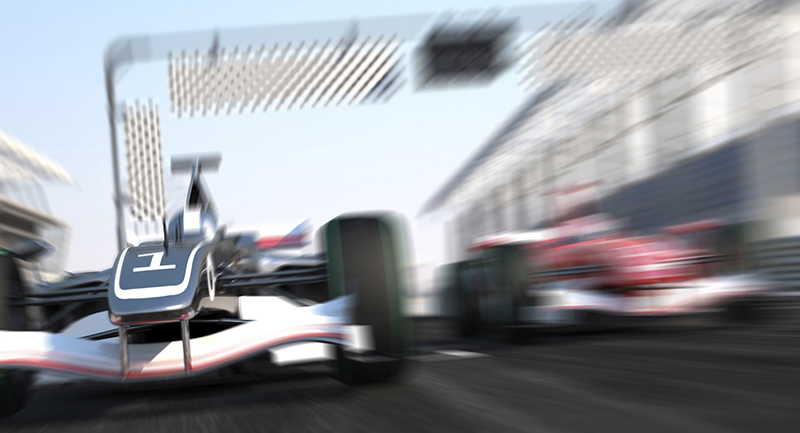 The Hungarian Formula One Grand Prix takes place at Hungaroring (often referred to as the citadel of motor sports) just east of Budapest. The race has become a mainstay of the racing calendar.

Due to the nature of the track, narrow, twisty and often dusty because of under-use, the Hungarian Grand Prix is compared to the Monaco races, with many cars often following one another, unable to pass. The F1 Grand Prix in Budapest has been organized every year since 1986, and each year, hotels, apartments and restaurants are filled with people coming to Hungary to see and experience the spectacular event. This year, the three-day race kicks off on August 2.