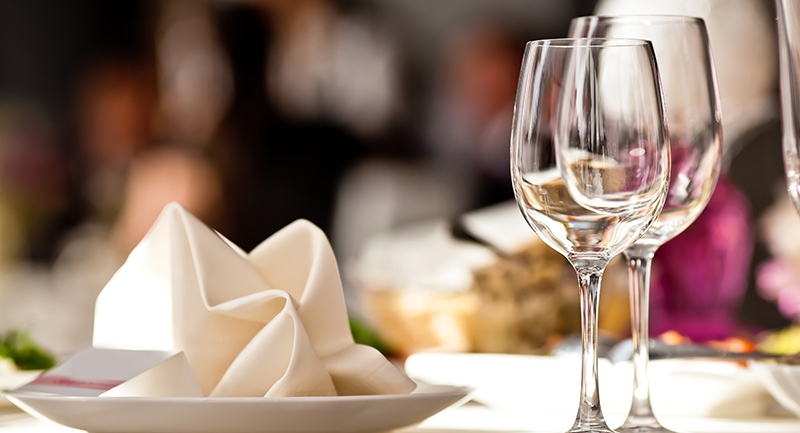 How can the Hungarian hospitality industry be saved?

Tourism and hospitality are among the first victims of the economic storm caused by the COVID-19 coronavirus. Businesses in the sector began feeling the negative economic effects directly after the first domestic disease was reported. The government announced early on that some support would be needed to help the sector survive the difficult period ahead. However, it is not simple to determine the appropriate means of support, says a report by Deloitte Hungary.

Based on data by the Hungarian Central Statistical Office, there are approx. 52,000 catering facilities in Hungary. This number includes restaurants, cafés, confectioneries, but also discotheques, school canteens or fish eateries at Lake Balaton. The average domestic restaurant is typically a smaller business that usually operates within the family or with the help of friends, based on the owners' own work and money, without much outside help or even financial knowledge. In their case, the idea that they might get a soft loan or be compensated through an application is probably not the best solution. The sector begins a life-and-death struggle whether it is the owner or the bartender, the manager or the chef, the barista or the confectioner who is left without money and/or work. With tens of thousands of people tied to thousands of restaurants, there is no corporate support that could be asked not to lay off their employees. It will also be difficult to persuade the owners to accumulate a debt with an uncertain vision of the future.

Catering facility owners without guests will simply be unable to pay the fees due on the employment of staff and pay rents. The latter is a particularly heavy burden, as such places are usually rented out in frequented, downtown or other prime locations. Unemployment and closure are a serious threat in this sector. The problem can only be addressed with long-term benefits, benefits related future profit, and immediate help for those in need. “Across the world, an assessment of the economic damage caused and expected by the outbreak has begun. The tourism and hospitality industry is a particularly vulnerable segment everywhere. Some countries have already taken targeted measures for small and medium-sized enterprises. These include suspension of loan repayments, expedited write-offs of investments, or multiple eligibility of employee costs. These are all good ideas if your business is facing a present downturn, but is otherwise a profitable business," Péter Gémesi, the director of Deloitte's tax department summarized. However, given the Hungarian situation, the owner of a cafe or restaurant is unlikely to retain employees simply to later reduce his tax base with three times their cost of employment. Also, he will not buy new equipment, especially when keeping a business alive is likely to be a major challenge. The ideas described above can have a stimulating effect on the economy if the survival of the shortage period is assured. "The authorities may also want to consider options such as reducing the contribution to tourism development, reducing certain fees, or retroactively adjusting the 2019 corporate tax with the above items, reducing the amount of tax businesses will have to pay, so that they can get cash right away. They should not have to pay the arrears,” the expert added.